This is a real life story of a Floh couple. Their names have been changed to maintain their privacy. Learn more at www.floh.in a network that connects singles in real life. 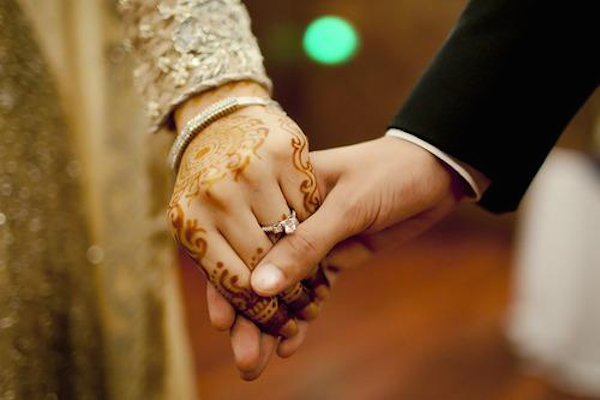 Sahil and Ayesha were tired of being asked by family and well-wishers to ‘settle down’ and ‘find someone.’

“The world is filled with interesting people, Ayesha. You’re too much of a workaholic.”

“There’s got to be at least one interesting woman out there who will catch your attention. Put down that camera, Sahil.”

Yes, they did want to share their lives with someone special, and they were done with people complaining about their lives. So, they took charge of the situation, and joined Floh. Separately, of course. But, coincidentally around the same time.

They both found themselves at a style event in Bangalore. It seemed like a good idea – Meet some interesting people, get some great fashion suggestions for various occasions, some key tips from an image consultant, and delectable food.

At some point in the evening, Sahil and Ayesha found themselves seated next to each other. The conversation starter was, of course, their respective professions: He’s a business consultant, she works in the financial sector.

Her friendly and gentle demeanour was hard to miss as she spoke about her love for music. Every time she sits in the car, her hand involuntarily reaches out for the radio, she said. He learnt that she’s not just a passive listener, Ayesha has also learnt to play the mandolin and the guitar. The extremely shy Sahil went back home that day hoping to meet her at another event soon.

And, he did. At a cook out. This time, Sahil told her all about his passion for photography, single malt whiskey, and western classical music. The more they chatted, she noticed that behind the shy-yet-strong exterior was a charming gentleman.

They met more often and the conversations progressed, Sahil became more open and communicative. He told her how he loves spending time with kids, and dreams of one day becoming a kindergarden teacher.

A few months down the line, both Ayesha and Sahil discovered not only their common interests but appreciated those that were not in common:

She wants to watch concerts all over the world.

He wants to study history, not only through books but also by visiting historical spots all over the world.

Now, after being married for more than a year, they have been to their fair share of concerts and historical spots. And, reality is a lot better than fantasy.

And, to think, it all started at a Style event.

You never know where your partner-in-crime could be waiting for you.