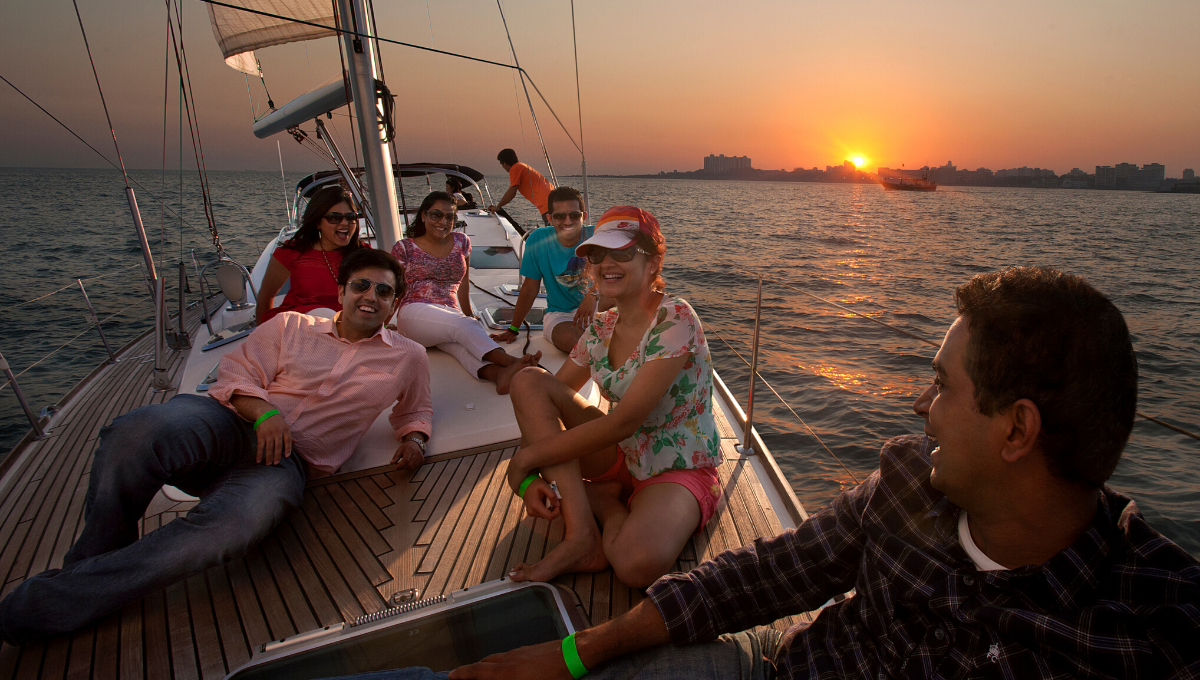 When the zoom call was over, and we were saying bye, I casually typed into the chat box:

‘Thanks Sidman and SidMam. As usual, that was a fun session. Until the next time…’

(a participant on the call that day christened Simran with her new name!)

On these Tuesday calls, which had become a weekly and eagerly anticipated highlight of my COVID age life, I had noticed that after each call, Dipti always ended with an announcement about the next virtual event — either one to be held on the Floh Common Room, or via zoom.

This time however, there was no announcement. After I typed those words in and hit enter, I did find it odd that all three (Sidman, Simran and Dipti) waved to us on screen, and at the time, though I didn’t give it second thought, their demeanour did strike me as being just that wee bit slightly different.

I didn’t have to spend long wondering — that email from Team Floh hit my inbox just a few minutes after the call ended.

A smattering of thoughts exploded in my mindspace as my brain parsed over the words that made up the subject line. Farewell? Farewell to who? Was someone leaving Team Floh? Had I been a little too naughty on the app at times? Was I being booted out of the community?!

As I read the rest of the mail, I had a lump in my throat all through. I slumped deeper into my favourite arm chair in my living room, reading as quickly as I could, skipping a few lines and then having to go back a few in order to make sense of what was being conveyed.

This couldn’t be true. I had joined Floh last year with the same hopes as any other single guy in his 30s — with the hopes of meeting a woman I really connected with and perhaps of building something of substance with this person. The other dating apps had been a major let down. If you’ve been reading my journey on the SIMBA blog, you already know that. Floh seemed like my gig — meet IRL and have fun in a low pressure environment.

To me, more than anything, Floh represented hope. It was my gateway to experiencing a facet of life that I had ignored for a long time after my last breakup. For reasons that had wafted to the surface of my consciousness only after I began to engage more deeply with the vibrant community I called Floh.

After the first event that I attended in March 2019, I realised that pursuing dating on the other apps had pushed me into a sickening spiral of shallowness. I had begun to judge too quickly. In my defence, was there any other option when all I had was a swipe and three pics in my armoury? Surely, there had to be more to wooing a woman!

By the third event, I had met a few women, and I realised that Floh was a whole lot more than just a dating app. Some people say this is a drawback, since the dating aspect tends to get sidelined. I disagree. According to me, and I know I have many other members to back me up on this, the fact that Floh had so much more to offer was its greatest strength.

I’m sure you’ve been on that super awkward date where the person who shows up doesn’t match up at all to the person you swiped right on a couple of days prior. You agonisingly try to get through one coffee, taking bigger gulps than usual, trying your best not to come across as rude as you wonder if this other person thinks the same way. Through events and real life meet ups, Floh took the awkwardness out of dating. Since you had already met with a person at an event, you almost knew that meeting them alone was not going to be awkward. You had already established a baseline connect which you could then take further. Plus, the events were damn good fun! What was there to dislike?

My first real conversation with Sidman was on the Royal Orchid lawn a couple of years ago where we were both attending a party. I had bumped into Sidman and Simran a few times before that too, since they live bang opposite my cousins, but never really had a chance to get to really know them. Small talk over starters and (blue) cheese often doesn’t lead to anywhere. Or does it?

After this particular conversation at the party, I decided that I should give Floh a try. The founders were exceptionally cool people, so I figured the community must imbibe those qualities as well. After I signed up, I got to spend more time with the founders and the team. With every subsequent meeting, my fondness and respect for the Mangharams and some members of the team grew. It did help that Sidman urged me into donning the avatar of a mysterious single man from Bangalore, which is how I began sharing my thoughts on this incredibly fun and confusing aspect of life we call modern day dating.

I have to admit — I was deeply saddened when Floh announced it would cease to exist in the form we all know. And I thought long and hard that night as to why the shutting down of a company could leave me so gutted and heartbroken. A company is just a concept we bring into being in order to do business! Why was I so sad?!

I gulped down my dinner that night without really tasting or being mindful of what I was doing. It goes without saying that I felt awfully bad for Team Floh. Having to shut down your own company must be gut wrenching. If you’ve ever attempted to build your own venture, you will know that building a company is the most stressful, trying, exhausting and debilitating experience you can willingly put yourself through. Floh wasn’t just a company. It wasn’t just a dating app. Through all the years of the blood, sweat and tears that Sidman, Simran and the team poured into building the company, it was so very obvious that they did it in a way that deeply touched the lives of so many people. Even the virtual events that were held from March onwards had all the special Floh ingredients — love, warmth, great advice and loads of avo and toast (my video was off, you couldn’t see I was eating!).

So, to Sidman, Simran and the team, here is what I would like to end with:

Sure, we didn’t have the post IPO party that all founders dream of.

But you succeeded in ways that only a very few entrepreneurs can boast of.

You brought an immeasurable amount of joy, love and happiness to tens of thousands of lives through your events, your personal attention to every little detail and the fact that you connected with so many of us in such an intimate way. Models, bottles, lambos and yachts is how the ‘successful’ entrepreneurs show off their success. You guys don’t have anything as Instaworthy to show (for now) , but what you do have is something much, much more precious, touching and ever lasting — a place in our hearts and in our memories.

I too run a business that depends on people getting together in a physical space. As I battle through these most unprecedented of times to prop myself up and to keep my head above water, I know how hard a blow COVID 19 has been. Trust me! Having met quite a few members of the team, I can vouch that Team Floh is comprised of some of the smartest, most humble, most creative and talented individuals one can have the pleasure of knowing. I say that with utmost sincerity — you guys truly are awesome, and Floh 2.0 will undoubtedly be very successful.

Personally, I had come to depend on Floh for a lot more than you’d imagine. Dates? Yes. But also a sense of community and belonging that is so important for a guy like me who had moved back to India after many years of living abroad, and yearned for community and kinship. Like I said to you guys on my email, I feel like an indispensable part of my life was there and thriving one minute, and gone the next…

Who moved my cheese?

To each and every one of you who have read my blogs, responded via comments and written in via email, something tells me this isn’t going to be the last you hear from me. Of course, I am socially distancing and not meeting strangers at this point, but I am praying that will change soon. Thanks for being a part of my life, even though most of you were totally invisible to me (as I was to you)!

For now, I hear there is a ‘Floh 1.0’ whatsapp group which is thriving and keeping the community alive. If you haven’t already joined, reply to this email and perhaps the admins can add you to the group. Who knows, I might join too, so see you there 😉

Team Floh, chin up and onward we go!

‘And once the storm is over, you won’t remember how you made it through, how you managed to survive. You won’t even be sure whether the storm is really over. But one thing is certain. When you come out of the storm, you won’t be the same person who walked in. That’s what the storm’s all about.’ 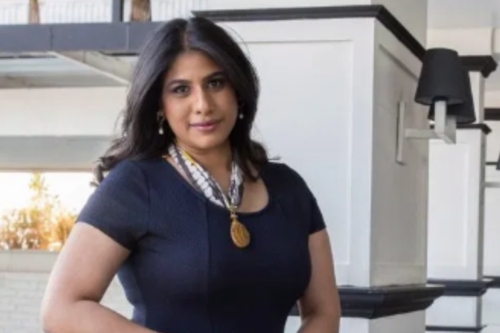