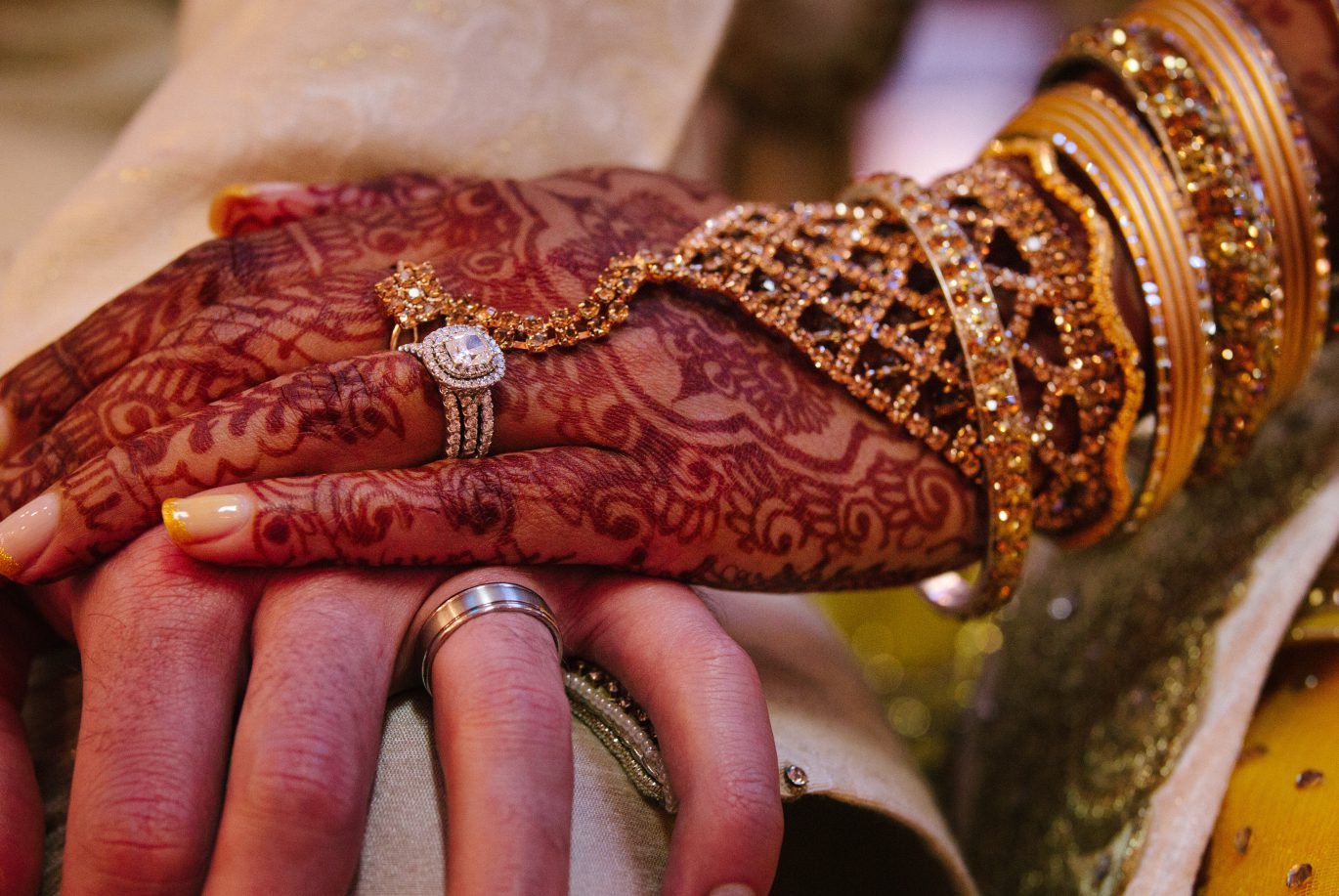 It was just another regular Wednesday evening when Rhea’s inbox chimed with a notification that said ‘Floh Members You May Not Have Met‘. She clicked on it without giving it much thought and immediately her attention was caught by Rohan’s name under the ‘Your City’ section. The profile piqued her interest enough for her to reach out via a message that said,

“Floh thinks you are an interesting member I might not have met. What is your take on that?”

An equally charming response awaited and was followed up by coffee at a cafe. She was impressed by his easy demeanour and remembered thinking to herself that, ‘Hey this isn’t going too badly!’

However, as we all have at some point encountered after a date that we thought was going somewhere, Rohan went into ghosting mode. A mildly disappointed Rhea didn’t let it bog her down and soon got busy with her regular life.

About two months later, Rhea had still not gotten around to attending any Floh event and at a random house party event came face-to-face with Rohan. This time though, sparks flew and how. Gone was the ghosting Rohan of the past. He now took on the role of a persistent suitor following that chance encounter and before she knew it, parents were involved and an engagement date was set!

And that is the story of a Floh romance that never even stepped foot into an event. Sometimes, all it takes…is to reach out.

Have a great love story to share? Let us know in the comments below!