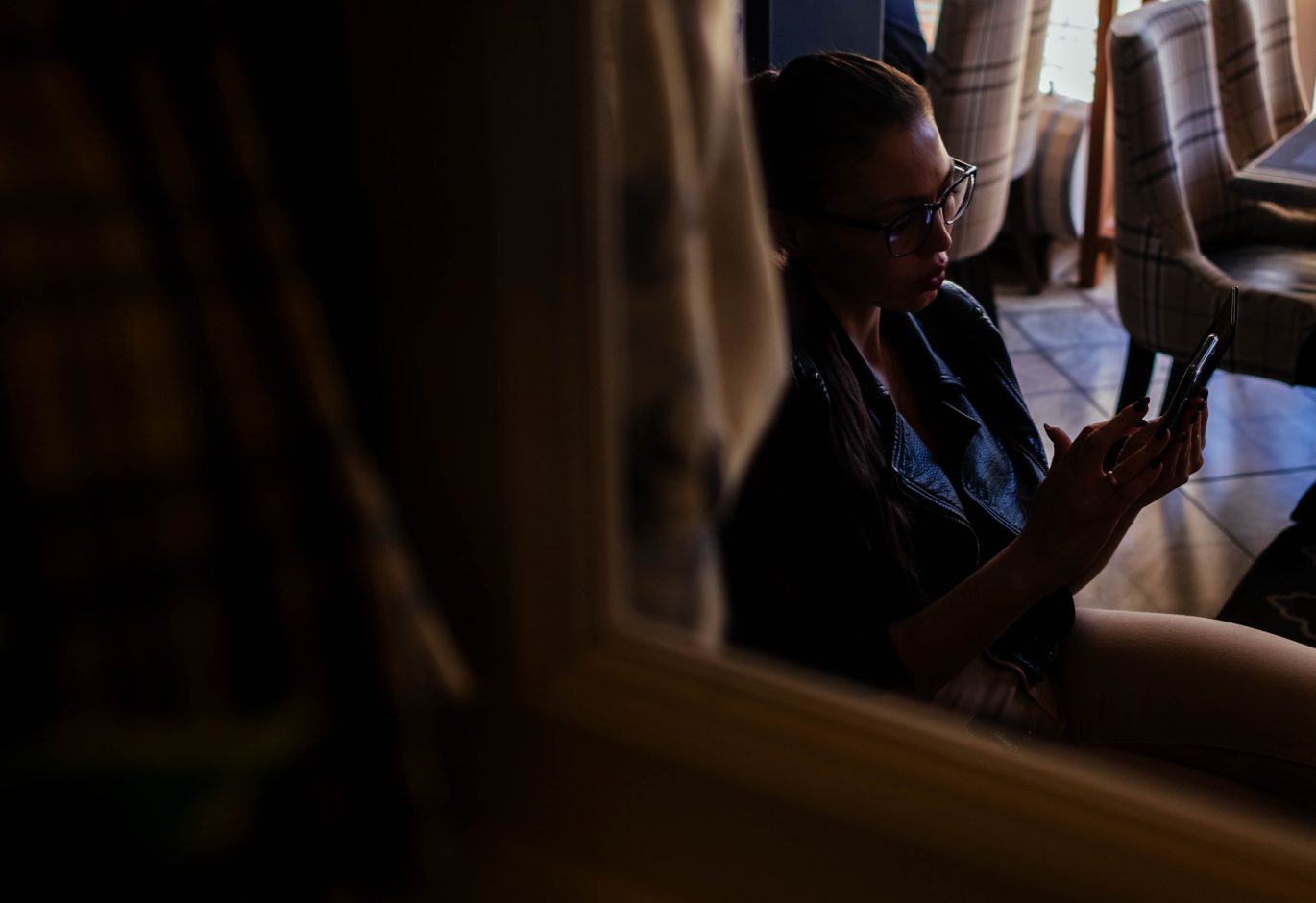 Shaina happened to run into her former high school sweetheart Rahul, on a Monday morning flight from Mumbai to Delhi. On their way, they reminisced about bygone days; their conversations punctuated with giggles and arm pats. This could have ended here had they not exchanged numbers. What was even more surprising was that both Shaina and Rahul were in committed relationships and partaking in digital infidelity. After a week of chatting and swapping pictures, the two realised that they’d unknowingly rekindled the bond they once shared.

In another instance, Ryan, who also loved his wife dearly, was tempted to explore a dating app when she wasn’t around and ended up getting hooked on to it. His world came crashing down when she happened to stumble on to the chats on his phone. Although he never really went out of the way to meet these girls he was chatting with, his five-year-old marriage was on the rocks in mere moments. The pace at which social media can set stage for virtual affairs in just one click is indeed scary.

What is digital infidelity?

Digital infidelity occurs when an individual uses social media or any other form of electronic communication to romantically bond with someone other than his/her partner. Even engaging in a provocative chat or sharing a suggestive picture with another person without your partner’s knowledge is considered digital cheating. Just because an online affair averts the risk of being spotted together doesn’t mitigate its severity.

The digital world has opened myriad avenues to chat with people who are ‘available’. 25-year-old Natasha is a belly dancer who regularly uploads her pictures and videos on social media. “I don’t upload my videos to seek attention but to reach out to as many women as I can and pursue them to learn this beautiful Middle Eastern art. But not everyone thinks the way I do. I get too many random friend requests and messages every day. It’s so easy for someone like me to make friends with strangers without my partner’s knowledge, but for me, it’s more about the long-term commitment than short-lived convenience” she affirms.

If you go back in time, before mobile phones and Orkut ripped apart Pandora’s Box, the number of breakups were minimum. This was probably because either of the partners chose to wait for each other in case of physical separation, instead of instantly engaging with another human being.

A decade ago, only people who weren’t satisfied with their relationship were prone to having an affair, but the social media has jeopardised even the strongest marital bonds. The thrill of the chase and the fact that that the other person is crushing on you gives such a rush that you’re ready to shatter the faith of a trusting spouse and risk your current relationship for a meaningless rendezvous. Instead of seeking peace within themselves and their relationship, a lot of people prefer to find comfort by interacting with another person. While there’s nothing wrong about a healthy digital friendship, it is important know where to draw the line.

Signs of an online cheater

A word of caution