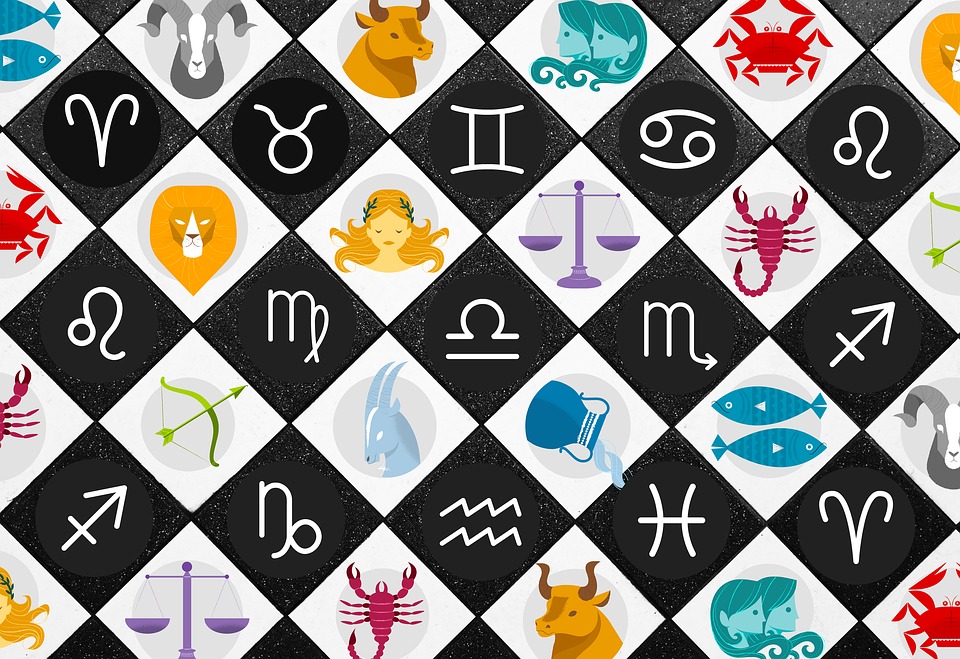 When it comes to superstition, I’m on the fence. While I do think that there are things that we don’t understand, it’s hard to tell reality from falsehood. It also generates a sense of irrational fear, particularly in our country. Ultimately, I think the most fascinating aspect of superstition is in how we choose to indulge in it.

One day, when I was 24, my parents and I saw a psychic sign on the side of a Manhattan street. Out of curiosity, we walked in. The only thing I do remember was her telling me that someone whose name starts with the letter “J” would have a significant impact on my life.

In reality, she was likely a quack and figured there was a good chance I’d meet someone with the letter J sooner or later, because there are enough people. I was disappointed, at the time, because the current love of my life was named Maneesh so it definitely wasn’t him.

I’ve often thought about that in the years since, and wondered if it’s true. If it is: I know who it couldn’t be: James, my very gay but inoffensive Toronto hairdresser who cut hair out of his basement accompanied by his boyfriend and his large shaggy-haired dog, or Justin, the divorced commitment-phobic New Zealander I dated briefly. It was unlikely to be Jeetan, my very politically-inclined friend from New York or Jenny, my loveable acro yoga teacher.

So far I’ve narrowed it down to an ex-boss Jennifer, who spent most of her weekends on a combination of psychiatric and recreational drugs, Jing a man with powerful networking skills but relatively poor interpersonal ones, who briefly hired me for his startup with promises of payment and involvement only to ask me to volunteer hours of my time to help out, Jared my editor at the Walrus or a guy I briefly dated last year (who won’t be named here as he was a part of Floh).

In the years since, I’ve gotten my chart and tarot cards read a hand full of times. In 2010, I was told if I wore what was possibly the ugliest giant pearl ring on my pinky that I would get married within a year. It was important to my mother so I tried it out. In those few months not only did I start fighting with everyone, the stupid ring kept getting caught on stuff every time I reached into my purse. I think it might have been bigger than my thumb.

Let me just interrupt to say I think stones do have an energy but I think it’s very personal: I don’t think a horoscope or a birth chart can dictate what you wear or how, I think you just have to feel it.

Anyway soon enough I abandoned the pearl ring. When I moved to India in 2013, I noticed the heavy element of superstition in everyone’s day to day lives. Last year, my mother contacted a nephew of mine that knows how to read birth charts, in obvious hopes of what all Indian mothers want – to see her child get married.

He told me, after examining my chart, “Why, she should have been married a long time ago!” Okay, helpful. But then he back tracked and said the next two years are excellent years for me to get married. However just as a precaution, he prescribed a honey opal ring, an emerald ring with gold, and a silver snake ring. And that I turn vegetarian on Saturdays. That’s a lot of work to put in, other than you know, actually finding someone that I want to marry.

Since I’ve always been fascinated by this stuff, I saw a vague opportunity for a social experiment. I decided to compare notes across fortune tellers.

I went to see another ‘Pandit’ with a friend. He told me that my life would be great except the marriage arena, and this year is a great year for me to get married. He also suggested that my father should do some work involving or promoting beautiful objects.

Of course, to truly help me realize my destiny he prescribed, that I should perform a water/fire offering ritual on Sunday mornings to the Sun God, and that I needed to wear yellow topaz on my index finger, perform some sort of (unexplained) charity with ‘gur’ (jaggery) products though how often and how much he did not specify. There was a mantra too, I’m not sure when I was supposed to say it. I’m generally not good at these things.

The Date Has Been Set!

I came across a tarot card lady in the mall, who told me that everything in my life other than marriage would be great. She then took my date of birth, furrowed her brow and did a whole bunch of calculations. After this she told me, that I’ll either get married next year or very late – after about a decade. That’s a lot of pressure! So if you see me having a meltdown on December 31, 2018 somewhere in the Delhi/NCR area, you will know why. Another ‘Pandit’, somewhere in Odisha, told my maternal uncle that a bad time had just ended and I will get married in three to six months. To whom, he did not specify.

Life Isn’t Giving Me Any Lemons

The other day, out of curiosity I went to the palm reader downstairs and he told me that everything is great except my ‘Mangal’ which could only be reversed by taking a certain stone around in my purse for 40 days and nights then leaving it under a Peepal tree. Before this, I had to simply avoid eating lemons for three days.

Stories Based On Insecurity

So here’s my thing. Each one of these ‘Pandits’ saw an unmarried woman in her thirties and they zeroed in on what must be my biggest insecurity. Why I’m not married. The tarot card reader went so far as to ask me why I had waited for so long, and the old palm reader downstairs nearly fell over when he realized how old I was. They all smelt opportunity.

Also the fact that every single person told me something different is problematic isn’t it? Who do I believe? Which stones do I wear because there are only ten fingers and right now my stone count is at 5 not including the giant pearl monstrosity. I’m going to get robbed walking down the street if I walk around with so much jewellery!

The being vegetarian on Saturdays, or avoiding lemons for three days doesn’t make any sense unless my digestive system has any hand in fate.

On principle, I don’t do rituals out of fear. If you are going to do something it should be because you actually believe in it, not because you’re frightened of the outcome of not doing it. Will I have no future if I don’t do some sort of ‘gur’ charity or chant some mantra over and over again?

What if we’re not constantly obsessed about what we don’t have? Often, we wonder why we didn’t get this and why we didn’t get that the way we wanted it but it turns out it wouldn’t have been for us anyway. Or worse, we get it and it’s not at all what we thought it was, it is way worse. What if I achieved the Indian girl dream and had a fairytale matchmaking … to a sociopath?

I believe if we let ourselves be governed by our fears we forget to live. And no stone or ‘puja’ can fix that for you.

What are some of your superstitions or weird encounters with psychic powers? Let us know in the comments below!