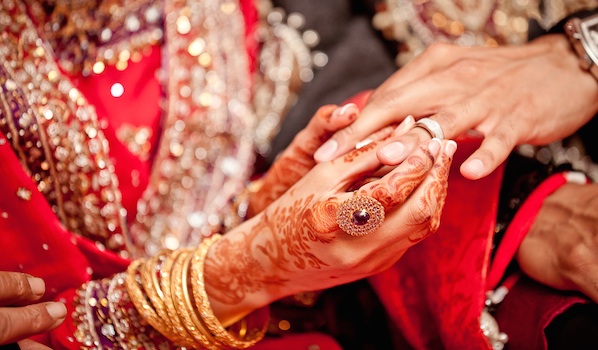 Are you skeptical about the whole process of meeting someone by design?

You probably are, and it was no different for Himanshu. He had many reservations and was hesitant to attend his very first Floh event.

Meanwhile, in another city, Deepika had overcome any such hesitation. Having been a part of Floh for over a year, and after the events she’d attended, and the people she had met, a whole new world had opened up to her, and proved to her that even though she may not have met that special someone yet, Floh was a great place to meet like-minded people.

After a lot of deliberation, Himanshu finally signed up for his first event – the spectacular sunset sailing event.

Deepika happened to be at the same event.

As they both got comfortable in different areas of the boat, the yacht set off into the Arabian Sea from the Gateway Of India.

In a yacht full of people, as if on cue, both Himanshu and Deepika got up, wove their way through the crowd, and made their way to the bar. She ordered her drink, and he called out to the bartender and while they waited, the two struck up a conversation.

They spent the rest of the evening together, talking, laughing, looking out at the beautiful sunset over the Arabian Sea, enjoying the salty sea breeze, sharing jokes, swapping stories and more, and finally, though reluctantly, the evening ended for them.

After that first encounter, they kept meeting every single day after that. Among other things, she found him easy to talk to, and he found her confident and straight forward. From here on, they started their voyage of discovering things about one another, the little things, and the not so little things.

The two were engaged a few months later.

Time may have passed since the day Himanshu and Deepika met till the day they decided to be together. But actually, they had already set sail with one another.

On that very yacht.

If you liked this success story, you might also like ‘Floh Serendipity: A Grammatically Correct Email That Started a Simple Love Story.‘