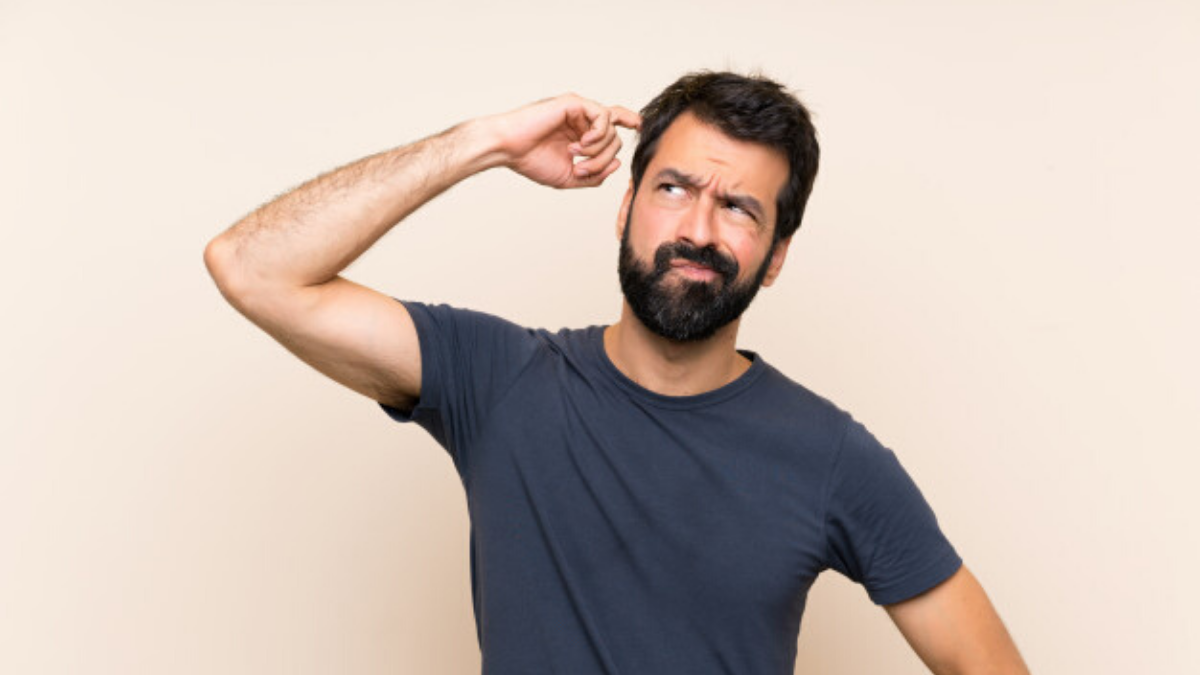 I’ve never been able to understand how women can go from signaling that they’re really into you one moment to flaking out and pretending that the interaction didn’t mean much to them when you reach out to them the next day.

This one is from a recent night out in Namma Bengaluru. I had a friend visiting me, and after spending a few days in Bangalore, he decided that he wanted to meet some local girls. Good shout! This chap is from Nagpur, and one would think that living smack in the middle of the country would give him easy access to both north and south. Apparently that’s not how it works.

Anyway, one Saturday morning he announced that he and I were going clubbing that night. Now, over the last few years, I have come to see that clubbing is essentially an activity where you drink more than is advisable (something I often come to regret the next day) and where conversations with strangers become more ridiculous the more you drink. My goals from a night out have changed over the years, and at this point, all I want to come away with is a damn good story to recount. And a manageable hangover. As simple as that.

On this particular night, I didn’t really have an agenda. I wasn’t really in the mood. I had run a 10k race that morning and all I could think of was a deep massage as I left home. Given my buddy had made the trip down to Bangalore all the way from the boondocks of Nagpur, I didn’t want to let him down. So to pep myself up, I stopped at a coffee shop for a shot of espresso before we hit the club. As we get closer to the bar to order our first drink, a person bumps into me from behind. I turn around to find a particularly attractive girl standing there, with a gleam of naughtiness in her eyes. I notice that she has a slight squint, and that seemed to add to her cuteness. ‘I’m sorry’, she mutters, and continues to give me a particularly intriguing smile.

Now, let’s be honest here. I don’t get hit on that often when I’m out. I’ve never intentionally asked a person of the opposite sex where I rank on the looks scale, but I don’t often get complimented for my looks. Having said that though, my Punjabi genes and many years of playing competitive sport mean that I can put on a bit of a show and a swagger when called for.

So there I am, waiting in line to buy a drink, and I can’t seem to get over how striking she is. Unblemished skin, big brown eyes, a tantalizing smile and a body that suggests she doesn’t miss too many workouts. 30 seconds pass and I get another nudge in the back. ‘You can’t be serious’, I think to myself as I swivel to see if it is the same girl. Lo and behold, it is and she asks me if I like house music. We exchange a bit of banter about how the house music scene has evolved in Bangalore, and after a couple of minutes of house music chat and not getting closer to the barman, I start to liven up. Here is a girl who is extremely attractive, can hold a good conversation and wants to talk! This is getting interesting!

To get to the point of this post, let’s hasten things up. I ended up having a great time with this girl at the club, and we really did connect in a way that I had not experienced for some time. There was lots of dancing, flirting, lively conversation and towards the end of the night, a lot of physical contact. I hadn’t gone clubbing for a while, and this seemed like the perfect way to end a streak as dry as the Sahara. This girl was genuinely good fun — she was witty, playful and knew how to have a good time. And she was beautiful! I really liked her!

Owing to logistical difficulties, I couldn’t spend any more time with her that night, so we decided to meet up during the week. I went home a happy bunny, never mind that I hardly spoke to my friend. He seemed to have met an interesting girl as well, so I did not feel too guilty.

I gave her a call the next evening and when she spoke, she seemed cold and distant. She acknowledged that she’d had a great time with me, but was non committal about meeting. She said she’d text me when she knew which day she would be free. Given how much fun we’d had, I was taken aback. Had it been just a ten minute conversation, I would not have given such a cold response a second thought. But in this case, we had spent a good 4 hours together. Surely that counted for something?

A girl doesn’t spend 4 hours with a guy she doesn’t know if she is not having fun.

I didn’t hear from her until the middle of the next week, so I called her again. She didn’t pick up. I text her and received a luke warm response. As much as I try and stay unattached, this really did play on my mind for quite a while after that.

Was she just looking for a bit of fun that night and nothing more?

May be she had a boyfriend, and I was just a temporary distraction?

Usually, trysts like these at clubs don’t amount to anything more than a story. ‘Just a bit of fun’ is how most guys, me included, pass it off. In this case though, it pinches to realise that I felt a real connection with her and wanted more than just a bit of fun. I wanted to get to know her better. She clearly thought otherwise.

Sometimes, you’ll never know why things don’t work out. This was definitely one such instance.

Chin up. March on!

Ladies, any tips on why you think this might have happened?