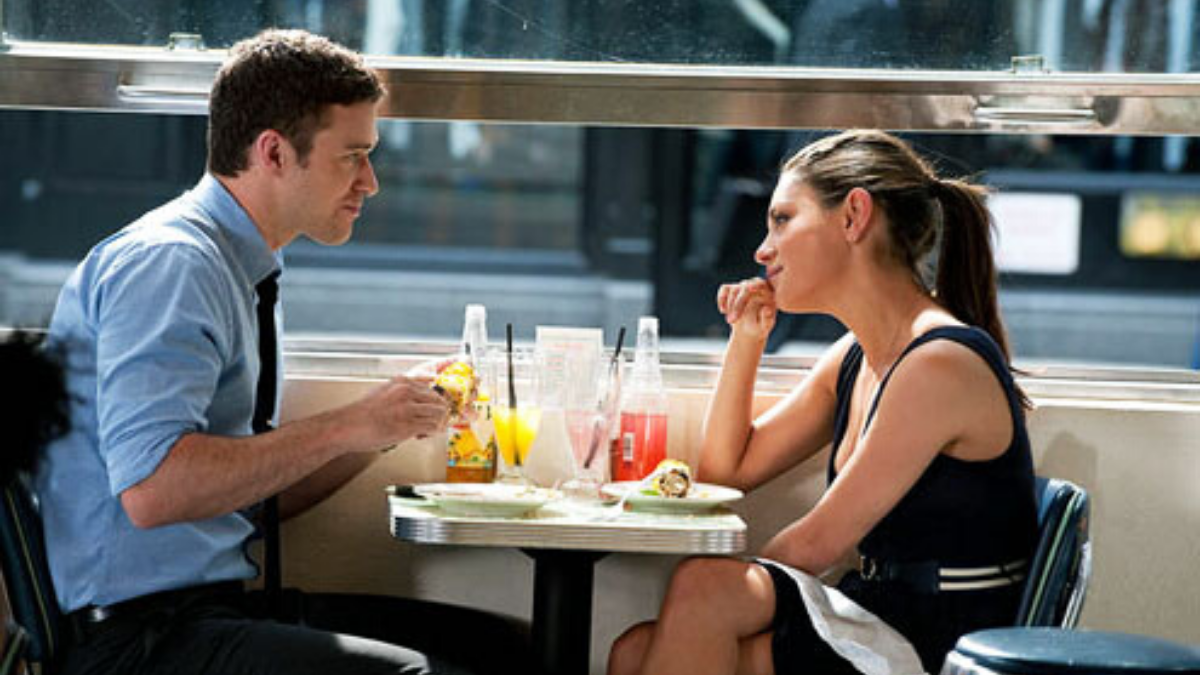 I’ve been meditating a lot on self awareness the last few weeks. Lately, I’ve been on a roller coaster of a journey as far as personal growth is concerned, and this is what I’ve learnt as I navigate the rough and bobbing seas of dating and relationships in the smartphone era.

Getting clear on what you want is absolutely crucial if you are to feel content in the long run.

But how does one get clear on what they want?

For me, I’ve realised that making as many experiments as is humanly possible helps alleviate a lot of the doubts that seem to bob about on the vast stretches of the seemingly endless expanse of thought in my neuro-verse (fyi, that’s a word I just made up, haha). The experiments I speak of are usually low risk, high reward on the risk, return spectrum. Meaning that they usually entail relatively little effort on my part, but expose me to people and situations I wouldn’t have access to if I didn’t indulge in these sojourns of uncertainty.

I just met up with a dear friend who has recently returned to India after many years abroad. Absolute gem of a guy. He’s always been an achiever, but meeting him this time was a great reminder of the value of experimentation in life. Here is a guy who has spent the last 2.5 years exposing himself to very uncomfortable situations in different parts of the world, in an attempt to gain clarity with what he wants to do with his life going forward. While it was great catching up with him, the one thing that stood out for me was the level of clarity and self-awareness that he now possesses.

Self awareness isn’t some dopey term reserved for those seeking serious, long term relationships. Even if you’re just looking to hookup, it is vital that you are aware of how this will impact you AND the people you are with.

Here are 3 simple questions to ruminate on to help achieve greater self awareness as far as dating and relationships are concerned:

1. What do you want at this point in time?

It seems a simple question on the surface, but it contains layers and layers of hidden context as you begin to think deeply about it.

It seems as simple as choosing from a menu. Flings, casual hook ups, something more serious and marriage. That’s pretty much what is on offer.

Are you going to take anyone that comes your way?

Are you a ‘something is better than nothing’ kind of person?

Or a ‘nothing until it feels totally right’ sort of person?

Do you want to see multiple people until you are able to decide?

Or do you enjoy being available to many and answerable to none?

Is being ‘in a relationship’ this little box you are looking to tick, or do you consider it an arrangement that helps you and your partner get closer to fulfilling yours and her potential?

Are you willing to be picky (and patient) and settle only with a person who fits your bill perfectly?

Are you willing to play steady and committed, or do you want to indulge in the mating habits of a snow leopard during mating season?

Confused why I put that there? Apparently, snow leopards mate 12–40 times a day during mating season.

The ‘why’ has been the spark which ignites the most uncomfortable sort of introspection.

Without letting you in on what I want, I found that justifying to myself why I want what I want brought up some pretty nasty surprises. These surprises almost seemed like inconsistencies in my own rationale.

But when it comes to love, sex and lust, we are not at all rational beings, so why was I even expecting logic to play a part here?

As crass as it sounds, we all know the guy who ‘thinks with his di*k’.

But I don’t blame the poor chap. I’ve been that fellow on more than one occasion. And it’s fair to say that it’s gotten me into trouble. All said and done, over the years, my (mis)adventures have taught me that my fifth limb most definitely does not have brain cells and synapses which enable sensible decision making.

Are you just bored with life?

Or ready to build a life of substance with another person?

Are you flogging the apps because parents and societal pressure expect you to be married by now? And is this your way of ‘dodging the rishtas’?

Or because you genuinely crave companionship?

There are no universally correct answers to these questions, obviously. What matters is whether YOUR answer is congruent with your values, morals and definition of virtue.

3. What are you willing to do to in order to get what you want?

Unless you are Aladdin, you don’t have a magic lamp at your disposal.

No one is going to fall into your lap on the basis of wishful thinking.

You have to be your own genie and help yourself. You are invited to an all you can eat 7 course buffet. There are thousands of eligible singles out there. How are you going to get yourself into their vicinity? Dating apps? Events? Dance classes? Yoga? Cult? Asking them out as you walk past them?

Each of these has a different degree of effort associated with them — and will give you access to people who might eventually become your hookup / girlfriend / wife.

The paradoxical nature of the increasingly connected but less social world we live in is that everything is becoming a question of convenience.

On the surface, we’re getting more and more out of life, while doing less.

You can laze on your couch and get food, groceries, laundry and even your sexual partners just by having four fingers wrapped around an electronic device while your thumb taps and swipes, conspiring with the internet to light up your universe. All too often while being mindlessly indiscriminate.

All this sounds hunky dory, until it isn’t. Not when you have feelings, emotions and ❤️ involved.

I never used to ask myself these questions. There was no need to.

Lately however, I’ve found that having concrete answers to these questions is fundamental to finding the right partner, whether for one weekend or a lifetime.

I wish you luck on your quest to find what you want.