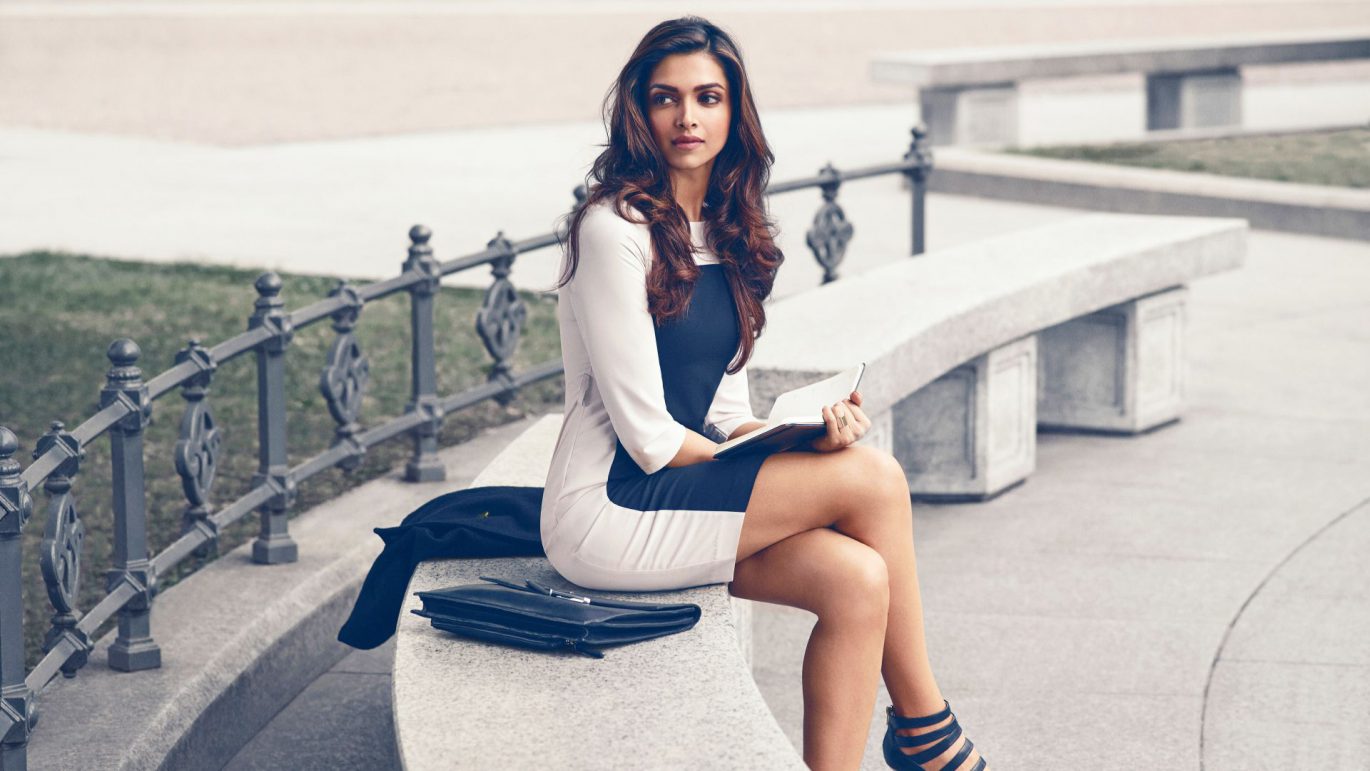 A Pretty Woman Walks In

I am sitting in a coffee shop as I write this. While I was trying to gather my thoughts on the matter of looks, a really good looking woman walked in.

She strutted in on pins, wearing a figure hugging dress which made every man in the shop yank his eyes away from whatever he was doing to look in her direction, and probably made every woman there just a teeny weeny bit jealous.

I sat there, seeming like I was typing away on my laptop, but in reality, I just sat there checking her out, from head to toe. Even the men who were with women couldn’t help themselves. It was like a third wave of lust washed over and drowned every man in that coffee shop..

She knew. She knew that every guy there was checking her out. Some were doing it covertly, and a few were more brazen about it.

Subtlety is a skill they don’t teach at school.

Now, if you’re like most people, you probably read that and thought ‘what a sick fellow this guy is’. Or may be you didn’t.

Depending on what your experiences with the general male population have been, you have already made up your mind about what I am like.

But the truth is, like most men, looks do matter to me. I enjoy looking at and appreciating the female form. That’s what I am wired to do. And despite my best (failed) efforts at biohacking, I see no reason to go against the grain, at least as far as my instinctual urges are concerned…

There is a reason a woman puts in the effort to look her best before she goes out. And it isn’t just so she can post to her Instagram and bask in the virtual attention of all of the world’s creeps who know they don’t have a chance with her even if they were the last living chumps on the planet.

I’d like to believe it is because it allows her to feel more deeply and to connect on a deeper level with the beauty that resides inside of her.

When In Doubt, Experiment

He realised that women loved compliments(!).

So he made it a point to give compliments whenever he was out — at a bar, at a house party, at a coffee shop, wherever. Literally, he’d tell baristas that he knew what the latte was going to taste like, even while they were making it. Most didn’t respond. Those who did however made Pablo feel like the world was just that little bit friendlier. And he kept a log of how women responded. Yes, he kept a log. He was doing a PhD in statistical learning, so quantifying his experiences came naturally to him.

This meticulous data centric approach to overcoming social anxiety helped Pablo in two respects. He used his logbook as a record of his interactions, so he could go back to them and gain confidence from the positive interactions. More importantly, he came to understand body language in a way that most people don’t.

One day, when him and I were chilling over a beer at the pub where Watson and Crick discovered the ‘secret of life’, Pablo let me in on what he also termed a ‘secret of life’. He pulled out his log and made me read every single page in that little scrap book of his.

‘What do you think the moral of the story is’? he asked me, after I had gone through 3 pints and every page of his scraggy hand writing.

‘For starters, you are a freak of nature. So it is only apt we are sitting here and discussing this’, I said to him.

He went on to tell me how he had segregated every type of compliment into four categories:

And he had assigned a response scoreto some 600 odd compliments he had delivered to every woman in the 10 months prior, complete with a detailed description of the body language associated with the response.

Dear Reader, would you like to guess which genre of compliment got the most positive responses? (Hit me up in the comments)

Like Pablo, I enjoy engaging with women on various levels, and in my mind, not everything should or is expected to lead to sex. Hell, even when I get close to a woman, I don’t always want to jump into bed from the get go. To make sex the goal of every interaction or every relationship is an endeavour fraught with disease, risk and is hardly a sustainable way to live…Don Juan I am not. Clearly.

Exchanging a spontaneous, vibrant conversation with a woman I have just met can be just as pleasurable as any kind of physical consummation.

Walking past a beautiful woman and admiring her beauty can get the heart beating faster, without even saying anything to her.

Exchanging a heartfelt and emotional exchange with a woman can give you a perspective few other interactions can, without any thoughts of a physical relationship interfering in the spontaneity of the conversation.

Watching a woman do her hair up in a bun…now that’s an act I’ve always gaped at with a tinge of admiration and fascination — it all comes together so perfectly in the end!

You get the idea…

I once met a woman at a conference. She was pretty and very eloquent. The kind of woman I fall for, easily. I exchanged numbers with her and we agreed to meet. It quickly became apparent that we got along really, really well.

As we got to know each other better, even before I had started to imagine what she’d look like naked, something peculiar happened.

Usually over whatsapp, she made it a point to tell me about her insatiable sex drive, and how all men in the past had failed to satisfy her.

Was she warning me? What for?!

Was she putting me off?

Was this meant to be a test?

As you can imagine, the more I thought about it, the more curious I became, and I drove myself mad thinking about this woman who claimed she could not be satisfied sexually. Ha!

Anyway, as we spent more time together, I realised that she had two beliefs entrenched in her mind:

I don’t find it odd at all when I, or any man for that matter, doesn’t want to rush into the physical side of things in a relationship. I am not saying that it doesn’t matter. It definitely does, but it is not the end all and be all of my relationship with a woman.

The woman I mentioned above just wouldn’t get it when I told her that ‘sex would probably leave me longing for more, and more sex had in the past never been able to satisfy this longing…’ What that more was, I could not pin point. What the longing was for, I had no clue. I still don’t.

The Truth of The Matter

Which brings me back to how this post started — the head turner at the coffee shop. I am sitting in that same coffee shop as I finish up this post.

The first thing I notice about a woman is her looks. That is where it all starts for me. And so is the case with most men, I suspect. The look is the hook. Once I am hooked, the only way to build a relationship is to dig deeper to uncover parts of her that lie below everything that I see on the surface.

Sometimes, it feels more natural to tread the depths of a woman’s heart and mind than it does to toss away the clothes and get physical.

At other times, doing it the other way round is the name of the game. Is that why they call it ‘game’?

The quicker you go deeper, on every level, the greater the foundation that is laid on which to build something meaningful.

So Looks Matter But They Don’t?

Well, therein lies an irony and dichotomy. It seems as though I am wired to initiate an interaction based almost exclusively on a woman’s looks. However, what keeps me engaged and even besotted is a lot more than just the physical and the visible. No wonder I am here writing blog posts as an anonymous single man while the elders in my family think I should be a father to 2 children by now.

So brethren, in my unsolicited opinion, it is totally cool if you don’t want to rush into anything physical from the get go. Or that you take your time to bring your little man to the party. It doesn’t make you any less of a man. To my mind, it just makes you more attractive since you come across as a balanced individual who knows exactly what he wants.

Before publishing this I sent it to a friend, you know, just to get a female perspective. Here’s what she said:

Ladies, what do you think?