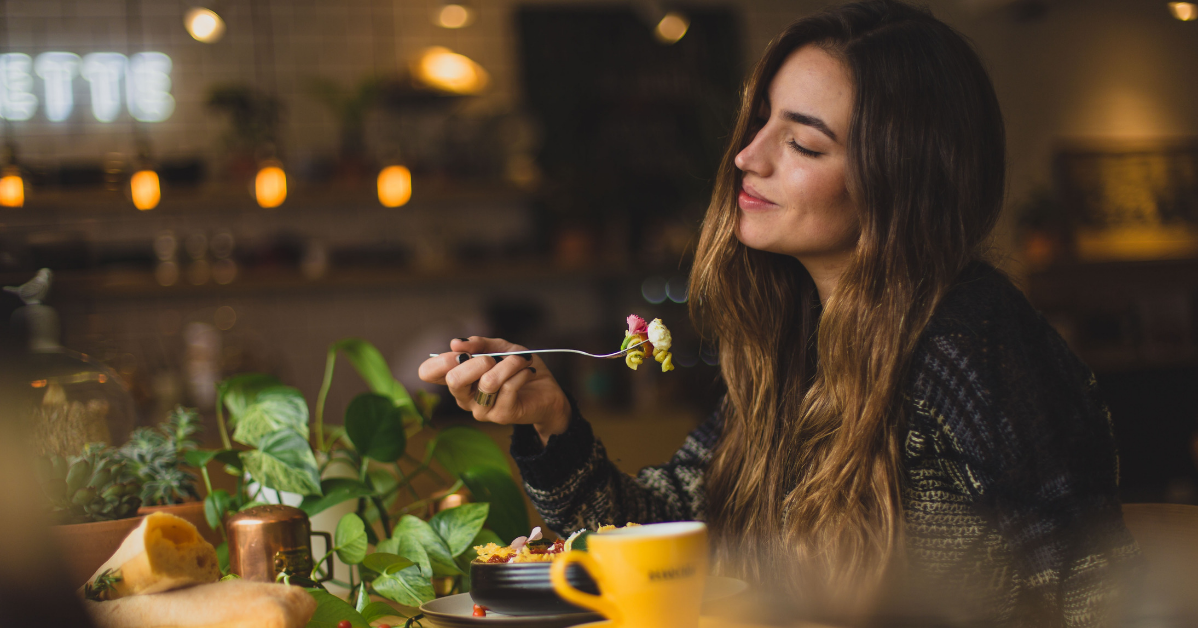 Things you hear when you are dating in India : “How do you survive without meat? How can you eat animals? But do you also eat beef?

These may be among the first discussions to come up depending, of course, on the role food plays in your life. While compromise is not impossible within the dinner plate realm. It’s one thing to talk about it, and another thing to put it into practice.

For many, food is an integral part of interpersonal and family relationships. Some have grown up in strictly vegetarian homes, while others cannot fathom a meal without meat. Some don’t eat meat out of choice. To convolute matters further: some eat only chicken and fish, others only eggs, and some avoid meat on specific days of the week.

Those foodies who love their pork, duck and beef can feel restricted by the myriad of different permutations and combinations. The spectrum is wide, and most of us all fall on different points along it.

What to order when dating?

Obviously in principle, most of us are willing to go halfway, and people seldom force the issue. Rohan*, a vegetarian by choice, says, “I’ve never imposed or tried to influence my food preferences when dating – there are so many better things to fight about.”

Roopank*, who was raised non-vegetarian is also happy to compromise. “I don’t have to have non-vegetarian food each time we go out,” he says. “I was perfectly happy ordering vegetarian food when I’m dating someone. The flexibility was always reciprocated and no vegan diktat was ever forced upon me ! Food never came in our way.”

Kanika*, a vegetarian who is in a serious dating relationship with a non-vegetarian, points out that tolerance of each other’s eating habits is not enough, it has to move past that, to acceptance.

“My partner has never belittled the fact that I’m vegetarian by conditioning, not choice. I never sermonise him over the morality of ‘killing’ animals for food,” she says. While she won’t eat the meat, she’ll often try and have some of the gravy off his plate. To meet her halfway, he chooses boneless meat, so she does not feel queasy.

However, what we eat tends to be connected to religious beliefs, there can be judgement. Some vegetarians look down on the choice to eat non-vegetarian food, and vice-versa. Often times, the family complicates matters even further.

Ajay* has a non-vegetarian mother and a vegetarian father, and the freedom to choose his diet. He dated a vegetarian in college, but her parents did not approve.

“We both were sure we could live together despite our diverse cultures and palates,” he says, “but since her parents despised my non-vegetarian culture, they warned me to stay clear of their daughter.”

Aditya*, an enthusiastic non-vegetarian with a diverse palate, often found himself second guessing his food choices, particularly while meeting a former partner’s family. “I needed to think if I could order what I wanted or would someone frown, or be uncomfortable with my food,” he says.

He found that sometimes his partner did not understand why he might feel restricted by this mismatch in their food choices. He missed sharing an outstanding recipe, or talking about a dinner that he was enjoying. This was especially difficult while travelling and dining out.

“Her reaction was that I could order some non-vegetarian food for myself or order at least one, which felt like restriction presented as love and understanding,” he says.

We must remember that we don’t have the authority to “allow” the other person to live the way they want. If you love someone, you love them for who they are, their vegetarianism or non-vegetarianism included.

So, if you’re considering dating someone from the other camp, it’s important to move beyond permission, towards a happy indulgence of their preferences.

Make sure they are comfortable, and so long as they do the same for you, you can definitely make it work. Food can be such an intimate part of a relationship, and this need not change in carnivore-herbivore relationships.

And if someone is doing it for you, be mindful: they must genuinely like you, and hence both should avoid getting cultural or other prejudices in between. Good luck and bon apetit!