This is a blog post by Floh member Sapna. Learn more at www.floh.in (a network that connects singles in real life) 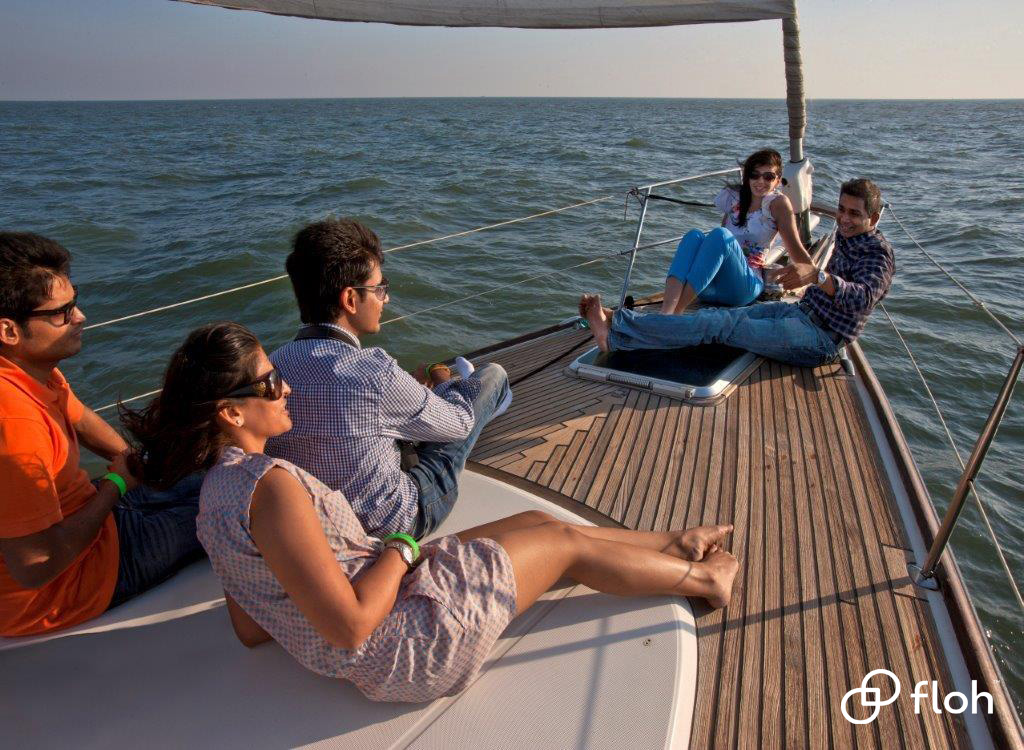 Moving back to India after 7 years abroad and not knowing too many people in Delhi, I was looking to make meaningful connections as much as I was a life partner.

A random search of new age matrimonial platforms threw up several names. One organised mixers and membership to it was free. The other was an extremely over-priced personalised Matchmaking service that promised to set up blind coffee dates on the basis of the kind of men I wanted to connect with. The third was Floh.

I wanted to further my chances of finding my ‘Mr. Right’, so I went ahead and signed up with all three of them. The free membership mixer was uneventful not only because I felt that they had a limited presence in Delhi but also because I was largely skeptical about the kind of men that free networks in Delhi attract. Suffice it to say that I never went back.

What can I say about the blind coffee dates? Three dates over a period of 1 year – that was some expensive coffee. Also I wasn’t sure that I wanted to completely leave it to someone else to decide who I could and would connect with.

The first event I attended with floh, I met a great bunch of people, men and women alike. Some members that I connected with at my very first event, I now count as among my closest friends. More events expanded my network further. My current social ecosystem in Delhi almost entirely comprises of friends who I found through Floh. Did I find ‘The One’ through Floh? Not yet but then no platform can guarantee that. All I expect is that I meet quality people who I can have meaningful exchanges with and who assist in expanding my network further. With Floh, that is a given.

Floh definitely played a huge role in my settling in Delhi and now when I’m a few months away from moving to Bangalore, my trepidation at changing base and starting from scratch in a new city is a tad less than when I moved to Delhi. I know that the Floh network in Bangalore will make it easier.

For me, Floh delivered a lot more than it promised. 🙂