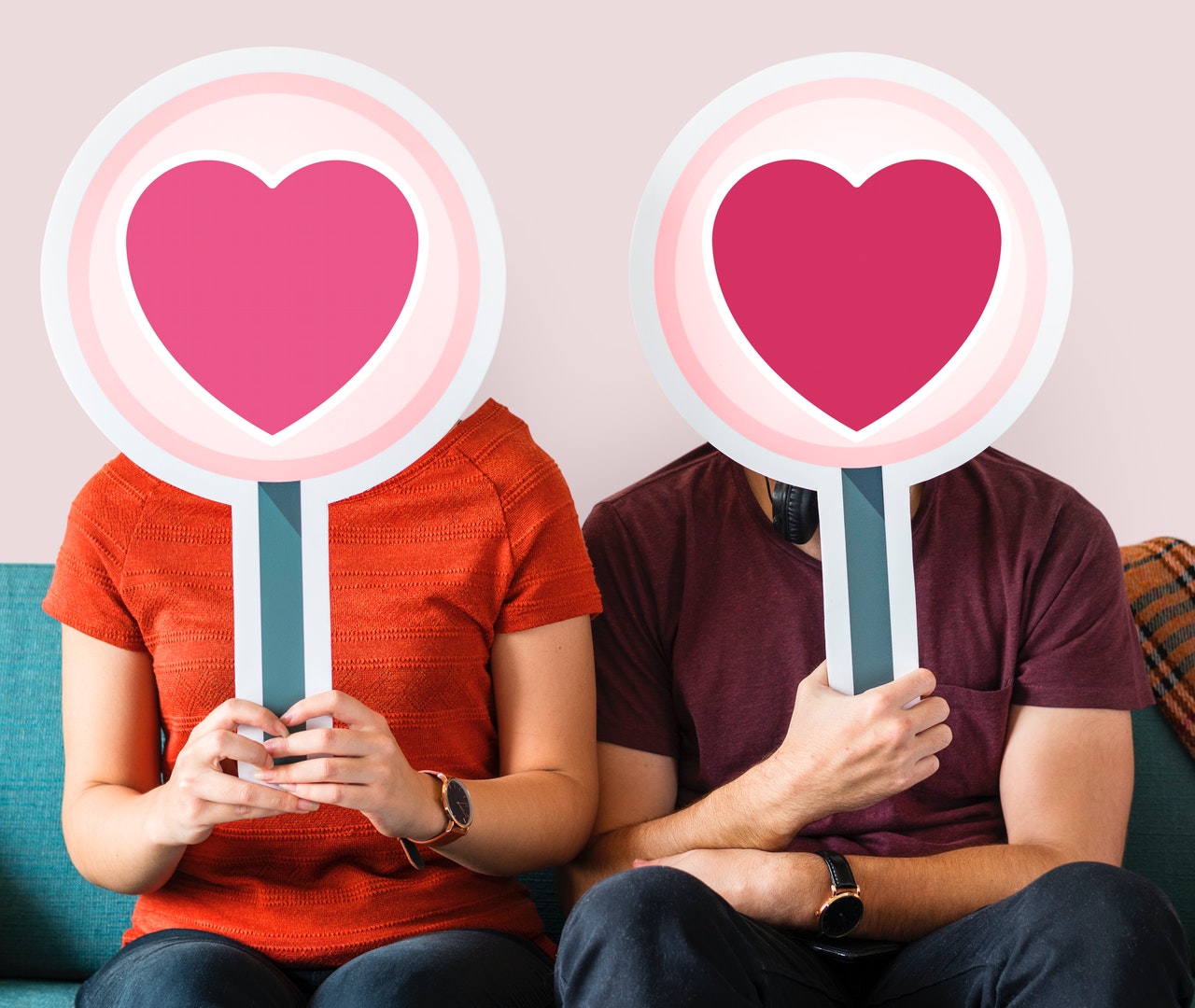 OK, so here’s a story that’s probably all too familiar to every guy who’s downloaded Tinder or any other dating app as a way of ‘improving his dating life’.

Here is how it usually goes:

Boy downloads a dating app, uploads best pics from the last 5 years (ten if he’s put on a beer belly post college) and then swipes right until the cows come home.

Day 3…swipes on only ten girls, hoping the algorithm rewards him for his self restraint.

Day 4…thinks to himself, ‘I should probably pay for premium’. He eventually gives in to the dream of meeting that special someone and goes ahead with decision to see if $$ can save the day.

Day 5…one match…that’s Tinder’s way of thanking you for paying them Rs. 1600.

After a month of endless swipes, the boy now sports a right thumb that is disproportionately larger than the left. But has nothing else to show for it.

Our protagonist was full of hopes when he downloaded the app. I mean, could humanity have invented an easier way to find the woman of your dreams?

Well, time to try Bumble. No luck? Where dem bees at?

At which point our hero comes to a stark realization:

Am I so unworthy that I can’t get a single high quality match on any of the dating apps?

Problems With The Dating App

No, my friend, thou art not unworthy. Thou art a man of value.

But you have no way of displaying that value on an app where the average woman makes a decision based on a split second swipe over an image.

While it got me down for a little bit, I was determined to change my life. I wasn’t going to give up on improving myself. And getting better at meeting and dating women was the focus of my self improvement efforts at the current time.

And so I did what any person in my position would do. Not content with my lot, I decided that I would have to make more of an effort to meet women in real life. Yes dear reader, you read that right. In REAL LIFE.

How I Shook Things Up

So here’s what I did:

So there you go, that’s pretty much what has really helped me turn things around, at least on the dating front. I am meeting far more women than I ever did — in ways that I never imagined I would! It’s fun, it seems like an adventure and though there are occasions where I get blown away, the rejections don’t kill me.

So gentlemen, take my advice. Get off the apps and out into the world. It’s a big, interesting world out there, and you never know who you’ll meet!