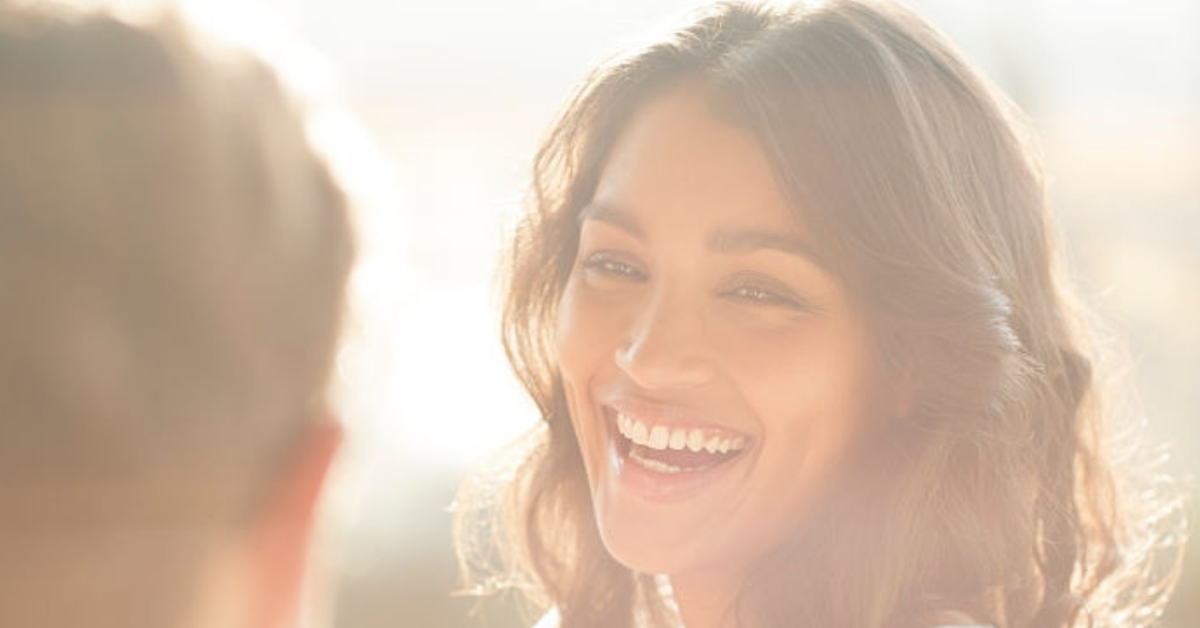 Dear Members of the Singles Community,

I’d like to talk about the ‘L’ word today. Yes, the dreaded, feared, yet coveted and elusive word – “love.”

In our 21st century love lives, much of our initial communication is over text and social media, and thus, there are a few scenarios that commonly arise that spell doom for any developing relationship.

The FIRST one is like small talk on steroids. Consider the following:

This is painful, isn’t it? There is no point in stretching out a conversation like this – you’re not really connecting with a person. One should either meet in person and figure out if it’s still like this, or just kill it before you waste too many precious minutes of your life where you could be doing something that is guaranteed to be joyful such as eating ice-cream (or dark chocolate with sea salt, if you’re me). Every 10 minutes you waste with this person, is another mint chocolate chip or chocolate brownie sundae waffle cone you didn’t consume.

ANOTHER dead-end scenario involves bombarding them with an overwhelming number of compliments.
Don’t get me wrong; compliments are great, but go easy on them. Because, when you overdo it, it starts to feel fake. There’s only so much thanking the other person can do before it starts to get uncomfortable. Engage with the other person without putting them on a pedestal because those either come crashing down or start to feel odd really quickly. Instead, find out who they are, what drives them and what they like to do in their spare time, and what they love. And if you find it hard to relate to those things, chances are you’ll find it hard to relate to the person. It doesn’t mean anything is wrong with you or them, just that perhaps you should not force it. It does not mean you have to be similar, but just genuinely interested in who the other person is.

Number THREE is when the person has an agenda to make you their own. At this point it does not matter what the other person wants or doesn’t want, the one on a mission believes they will convince you that no matter what you think, their opinion or attitude will be the one you come to believe.
You have to remember that you will not change people, you can’t “fix” anyone, you can’t convince them to change their mind, and even if you manage to railroad them into being with you, will you be able to coerce them into feeling happy? Why would you want to be with someone who doesn’t want to be with you?

Only about 7% of communication is verbal – the words we use. The rest is split between tone of voice and body language. So, that person you’ve been texting and haven’t met – you have no idea what they’re actually like. You cannot have this level of depth of feelings about a person when you’ve only experienced less than 10% of who they are. That thing you’re feeling – it’s your own baggage – so keep it to yourself.

Human emotions are fickle – sometimes you feel something one day, and the next you just don’t. Sometimes the other person is into it and suddenly they’re not. That doesn’t mean anything is wrong with you or them, just that they don’t feel the same way.
That said, it’s natural to be disappointed when you face rejection. But this brings me to my next point. Anger and/or refusal to take no for an answer solves nothing except makes you feel better at the cost of another person’s peace, temporarily. This is selfish – don’t do it. It sucks to get rejected but we have all been there, and we’ve all made it out okay. Don’t be a jerk about it.

When I think of love, I think of my 4’10 ½” mother with her impatience, fiery temper, and tough love, and my sensitive patient 6’0” father, who is slow to anger (but when he does get there you best watch out). When they’re together, they’re in a safe space without judgement, where they can both be themselves, and they’re accepted. It means they can be vulnerable around each other. If either makes a mistake, they do not have to worry about forgiveness. It means that they accept the things about the other person that irritate the crap out of them. There are no ego games or resentment. While they’ve gone through their ups and downs, they soldier on, without questioning if there’s something better out there for them.
They didn’t have a checklist – expensive car, right neighbourhood, surname, social class, salary – none of that mattered. Neither did they run at the first sign of trouble. They forgave each other and they grew up together. They laughed and joked and fought together and they continue to do so. They have their ups and downs but at the end of the day the foundation that holds them together remains strong, and they mend the cracks that form. They have compassion for each other.

The Definition Of Love

For me, that’s the only definition of love that counts. Where you care about the happiness of the other person more than you care about your need to be with them or the image you present to others. When you want them to be happy, even if it means walking away, or doing something society would deem unfit. When you do these things expecting nothing in return.

It is NOT these ridiculous games we play, passive aggressive or overly mushy Facebook posts, clinging to attention we receive from the opposite sex and using it to taunt the other, failing to provide a safe place for the other person to be himself or herself. It is not expecting them to live up to an ideal you’ve created in your head. It is not Romeo-and-Juliet-like sagas with tears and heart-wrenching sorrow. It is much simpler than that, albeit more boring.

Maybe you agree, maybe you disagree. But that, my friends, is what I’d like to say about love.