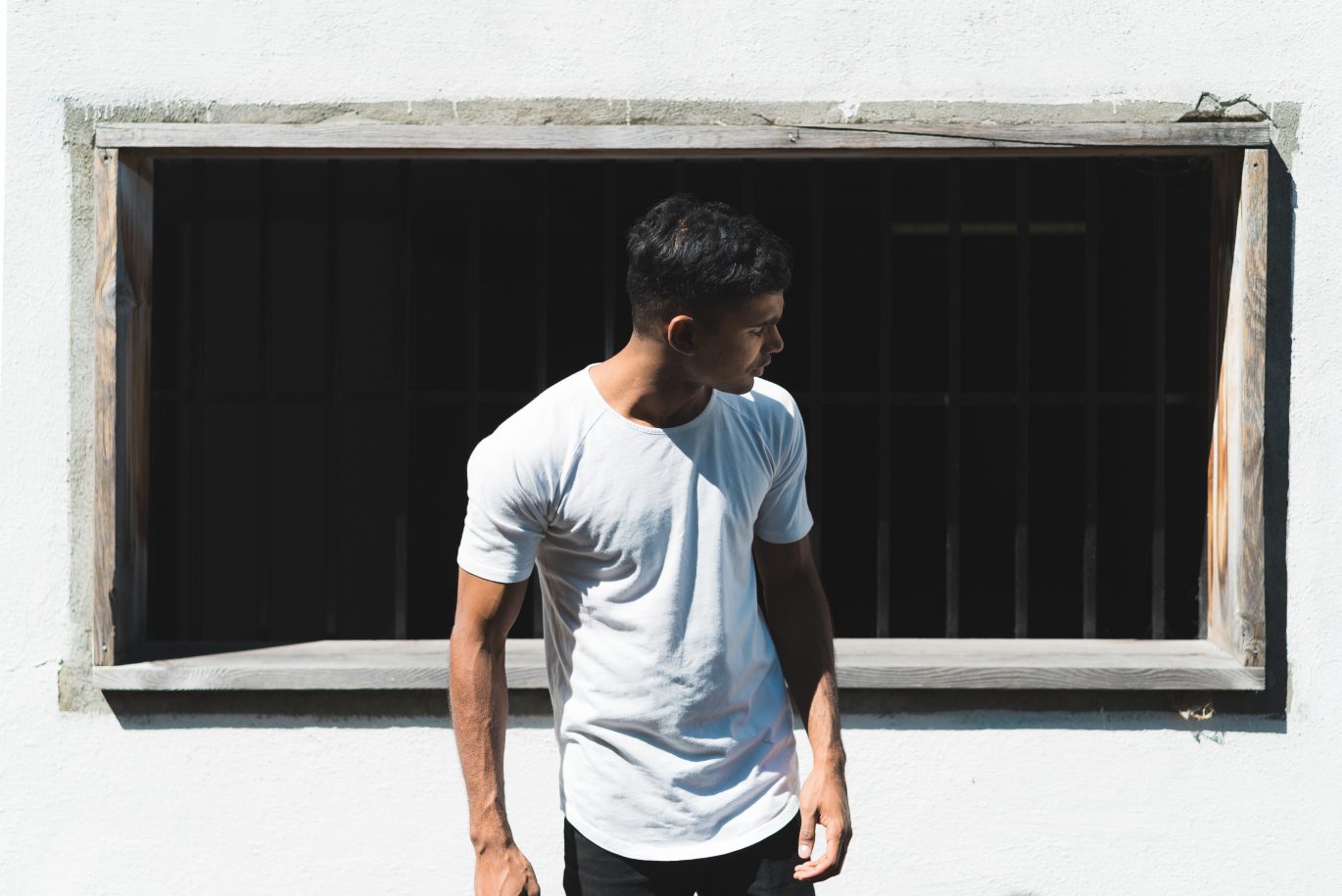 I’m see a lot of people in Bangalore in their thirties who are still single. Most of them will probably remain single in their forties. It’s not that I’m pessimistic it’s just that the most popular status update on Facebook seems to be “Yes, I’m single and you need to be f****** awesome to change that.”

The expectations of these 30-somethings are so high that it is almost impossible to find someone. I have friends who have a 20 point checklist, and will rarely settle for someone who doesn’t tick all the boxes.

Besides, there is always a comparison to all the guys/girls they dated in the past, the ones who slipped away, and even the ones they turned down, but the biggest problem \is that these people were at their peak physical appearance and your own expectations were also probably pretty low at the time.

The girl you dated at 21 was probably smoking hot and good enough to be on the cover of a fashion magazine, she probably weighs twice as much now and isn’t the head-turner she once was. And the guys in their twenties had heads full of hair, all the time and energy in the world to run behind you like a puppy, and make every wish of yours come true. Now, he probably has a beer belly, and the top of his head can perhaps be likened to an empty playground with the shine of a flat batting wicket that MS Dhoni would want to take on his overseas tours to save his dwindling batting stats.

Nitin Nair’s article on this same blog says “In school, I just wanted a good looking girl. In college, we just want to add caring to that list.” In our thirties, a good looking caring girl or guy is just not enough; we want them to also be smart, intelligent, well behaved, fun, accomplished, good with people, have spiritual depth and a million other things.

Why would a 30-something settle for any less? They have a flourishing career where they are well respected as someone at the top of their field, are financially independent, capable of fulfilling their own material wants, and have figured out how to make friends for the long term and short term.

When we’ve identified ways to be independent financially and emotionally, we begin to wonder why would one need a partner? It becomes hard to convince ourselves to settle for someone unless that person is extraordinary. Besides, we are also living in an era where many of us are challenging the existing status quo. Seeing some of our friends end up in divorce, we begin to wonder if it is really worth it when the short term relationship and the occasional fling seem to be more convenient.

In the 90s, it was about fast food and instant noodles, today we’ve gone way ahead of that, we are part of the ‘on-demand’ world where people book cabs with an app and cancel if it’s two minutes late. It will be quite interesting to see the future of older singles. Will they find a partner? Or will we see a new generation of people marrying in their fifties? Or never marrying at all?