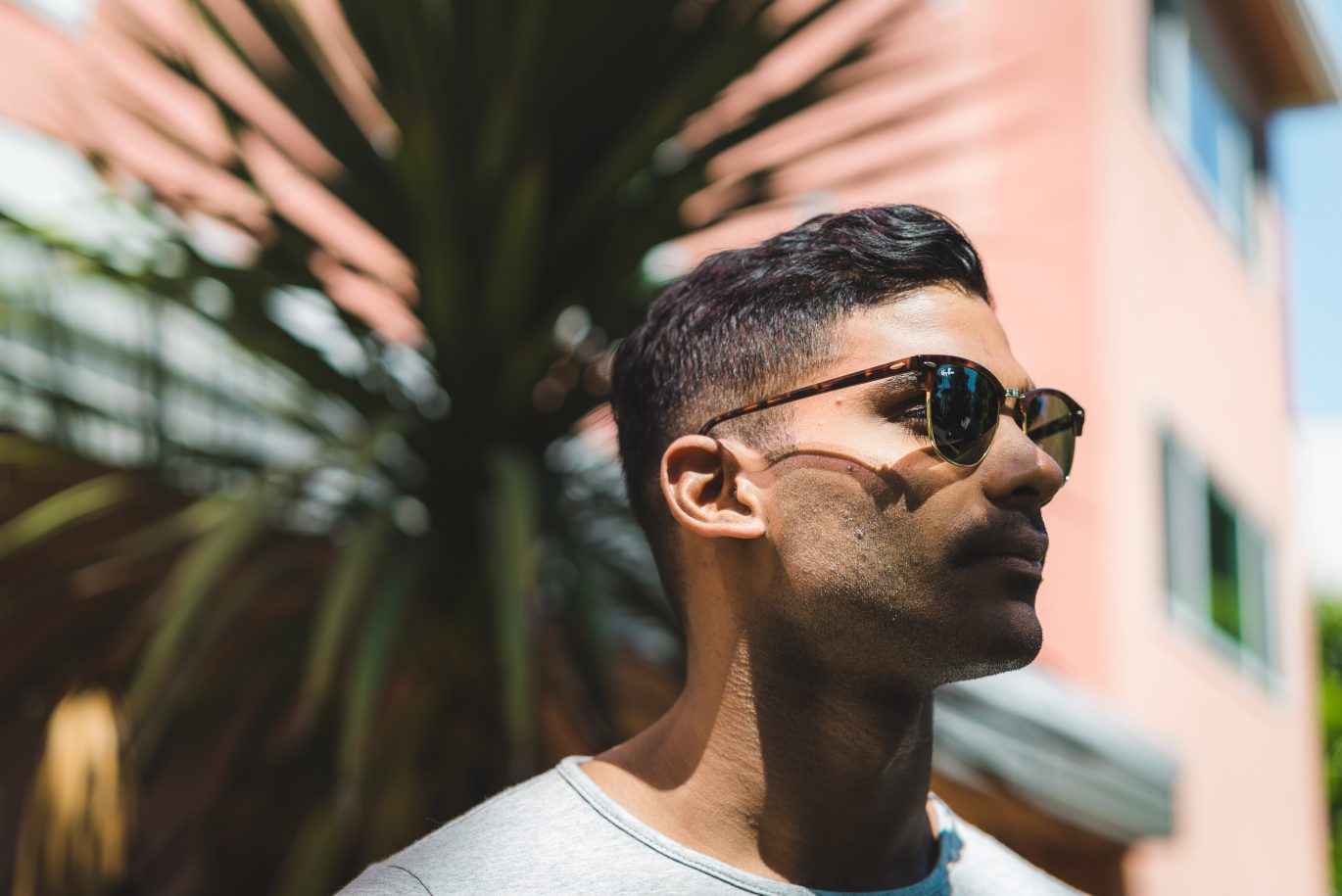 I came back to my country, to the city I grew up in, with high hopes of starting a new life, finding love and new friends. However, the hike in real estate prices had changed many things. People were discussing big numbers everywhere. Not just normal numbers, dizzying numbers. Surprisingly, even Ivy school degrees and work in the social sector didn’t change the mentality of some.

I met this Ivy league girl in a tango class and thought we had a lot in common. She would talk about her big plans for social change, business plans, finding love etc. with me. I thought she was the one. But she wasn’t even remotely interested in me. I was heartbroken. Eventually, I saw the kind of guys she would date, her type. How her face would flush while discussing their FDI investments plans in India. Maybe it was just that going to a good business school, she could relate to MNC owners better than SME owners.

I doubt there were many SME case studies in her school or she found SMEs that appealing. But she did write a lot of articles on creating an equal society in India and how dance removed all barriers of wealth, class, creed between people, etc., which I couldn’t make much sense of. Meeting such complex people in Delhi, I thought I was done with finding love through these circles.

A conversation with a cousin later, I thought I had sign up for the arranged matrimonial route. I was always looking for a serious relationship anyway. Here, I reasoned, at least people would be clear about who they were and what they were looking for. I couldn’t have been more wrong.

While I did come across some genuine people, it was largely an even more confusing experience of meeting even craftier people. Soon after, I met a lady through a matrimonial website who had a very eloquently written profile, educated from some of the top institutions in India and Europe. She claimed to be very spiritual, not believing in any display of wealth or dowry and said she wanted to fill the world with love and peace through her workshops on relationships, understanding and finding love.

I was convinced she was the one. Also, as she came from a modest family, I thought she was a good fit with my middle class values. But soon she started talking about how she always saw herself living in a big house with lawns and trees after she got married and the high expectations of her parents regarding her partner because she got a lot of attention and proposals from affluent families, they had only recently rejected a Punjabi mall owner from Rajouri.

I was interviewed by her mother soon, who during the entire conversation only tried to grope into the profit margins, balance sheet and addresses of all the assets owned by my ventures and my family, names of all the cars I drove, etc. and all the while diligently took notes in a small diary. She was very vocal about how their family had modest means, so they couldn’t spend much on the marriage and were extremely against dowry, but because their daughter was so educated and beautiful, they wanted a very wealthy groom from a ‘good locality’.

I guess they needed workshops on love and empathy themselves. So the consistent lesson is, what people say and what they actually are is a very different story here. Don’t judge a book by its cover, look at how someone acts rather than believe all the things they claim to be.

And it’s not just material wealth that you need, it’s nothing without the display here. If you haven’t splurged your wealth on a swanky residential address or a few luxury cars having identical VIP number plates, it means nothing here. I think it might be the reason Ratan Tata couldn’t find a partner, poor guy never moved out of his flat. Is it a purely Delhi thing? I doubt. I have had parents of women calling mine from Mumbai, Calcutta, who were even worse.

The first question, and many times the only, most of them would ask when they connect to your parents are “Accha ji rainde kitthe ho?” (Which locality do you stay in?), “Te kothi ki flat?” (Is it a flat or a bungalow?), “Accha ji, kinne gaj di?” (What’s the square footage of your place?).

Even enterprising women many times, even on places like Tinder, would start with standard questions like so where do you stay? Oh you’re an entrepreneur, where’s your office, what’s the name of your company? These are not the questions anyone would ask you if they were trying to assess their potential connect with you, they are clearly trying to assess your material wealth alone. I started talking to a girl recently through this new online dating platform. She also claimed to be extremely spiritual, talking about healing, spiritual soulmates, past lives and how there must be a spiritual purpose why we had met.

I thought I was really connecting with her, but soon she also started asking me the same questions. Me, wizened up by this point, thought I would test her by understating how ‘wealthy’ I actually was and told her I lived in a small flat, had no other assets, drove a small Maruti and my venture was actually a fledgling startup. That was my last conversation with her. She abruptly stopped responding to my messages. I guess my talk of a Maruti and a small flat was blasphemous to whatever spiritual purpose she had dreamed of behind our meeting. She also, like the rest, was a very educated entrepreneur and had gone to some of the best schools in the country.

We are living in times when women have broken new ground, equaled, if not surpassed men in most fields. Why this mad wealth expectation from guys then, if they really are our equal? With their financial independence shouldn’t wealth matter even lesser when it comes to finding love? If dowry is such an evil practice, how is this wealth expectation any different?

What Is It That You Really Seek?

Hope we know what we seek. Life has a funny way of disappointing you by fulfilling your desires. You can’t complain of a lack of love, if it’s only wealth you seek. And in the end you would only remember a few bright moments with your loved ones, not the wealth you lived with. And there’s no wealth greater than a deep bond with another human being you could have the privilege of calling your life partner, in this increasingly individual world. Someone, who would walk like a shadow behind every step, every dream of yours. And there’s no wealth or happiness, in any world, that could not be created with such a sincere union of finding love.

As for me, I finally found Floh and it’s been a new lease of life for me. I don’t know how they do it, but I have consistently met some of the warmest, brainiest, grounded people I have ever met in Delhi, month after month, event after event. And though I have not been lucky in finding love so far, and by this point I don’t care if I do, it has given me warm friendships, a diverse social group of people who relate to each other in the trench warfare of finding love in Delhi, and a faith that I too can meet like minded folk here and perhaps find love in this crazy city. After a long time I have started feeling at home, in my own city again. Thanks Sid & Simran. Long Live Floh!

This article was written by a Floh member – Rajat about his experience on Floh.