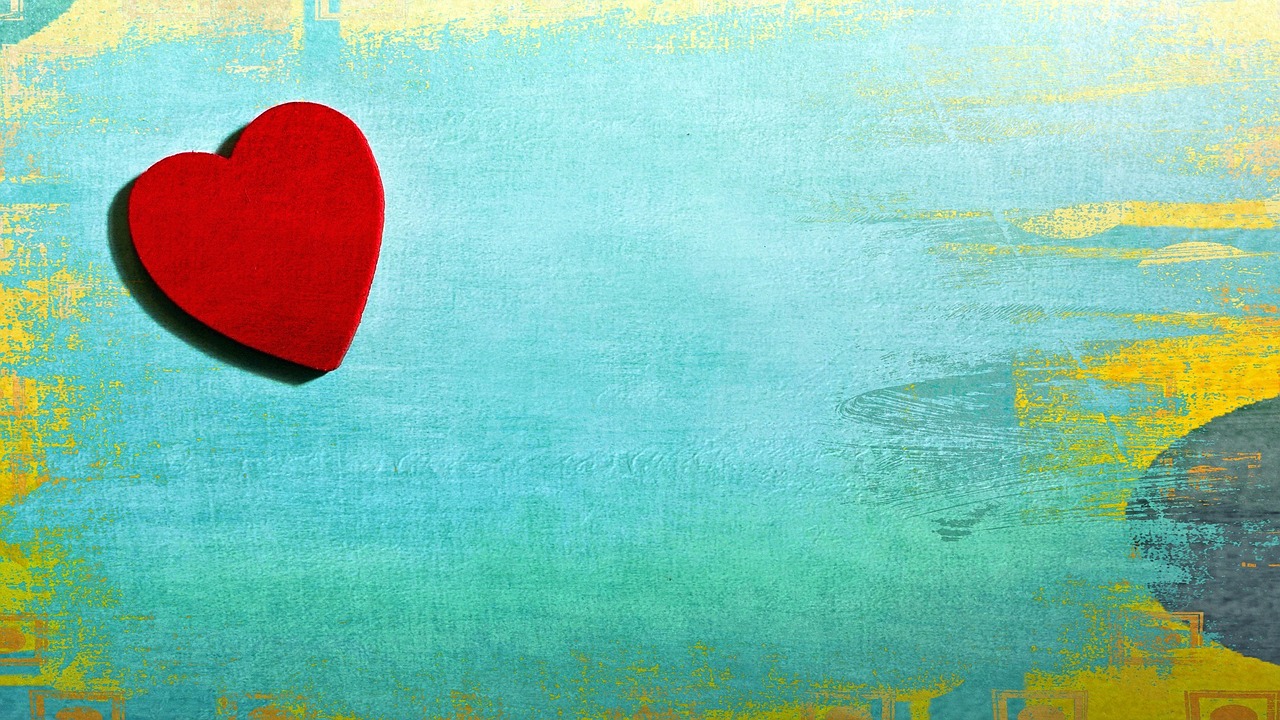 In the fickle world of dating, losing touch with how people connect can mean that you stick out like a sore thumb when you decide to get back in the game. You may feel as though you’re going to have to relearn tactics, especially if you’ve been committed for too long. Or, if career was a priority before, you may think that you have no moves left to make when you finally decide to start dating! Inisyah Darukhanawala, a public relations executive, tells us what to expect. She explains, “It seems as though you’ve just got into the dating world! It’s like a rollercoaster ride, filled with surprises because you’ve been out of the game for so long.”

Get rid of the ‘maybe’ partners

Your focus at this stage of your life is going to be on finding someone who wants a stable relationship, or is at least mature enough to be on the same page as you are. Insiyah explains, “Dating in your 20s is often casual and fun, whereas as you grow older, the quest for a compatible companion who will change your life becomes more of a requirement for most people.” Desperation will reflect in your behaviour and work against you. But, being upfront about what you want will not only weed out potentially unsuitable partners, it will also ensure that you stay true to your goal of finding someone worthy enough to settle down with.

All relationships are built on trust, as well as an understanding of the past, which helps two strangers discover characteristic traits about the other person. But, in your enthusiasm to be transparent with a new partner, you may be trudging up memories and episodes of your romantic encounters that are best left forgotten. There’s a reason ex encounters are often called ‘baggage’ — they act like an anchor, rooting you to the same spot. Simply stating the facts give a potential partner perspective into your character, without letting emotions overwhelm you.

Insiyah tells us that taking everything too seriously doesn’t augur well for you either. She adds, “I think that you shouldn’t take life too seriously! After all, no one gets out alive! Just go with the flow; who knows what life has in store for you?” Think about it this way — when you’re starting a new job, after taking a long sabbatical, you will want to spend the first few weeks on autopilot, taking in how things have changed while getting yourself back into the flow of things, before you make any life-changing decisions. Apply the same logic to your romantic life! Looking for a serious relationship, doesn’t mean that you need to take everything seriously; least of all, thoughts of insecurity, which will simply pull you back.

It’s not that hard to do, just know that it’s not a good idea to make your world revolve around your attempts to find a partner. At the same time, being proactive will help you along. Being open to new mediums such as online dating will result in a wider playing field, and that’s always a good option! Ultimately, after you’ve spent some time being back in the dating game, you will be able to judge what’s best for and carve out a niche for yourself where you are most comfortable. Remember, it’s never too late to have a little fun when you’re on your search for love!

Do you have any tips of your own that you would like to add to mine? Have any experiences with this that may help a fellow reader? Let me know in the comments below!