Floh was founded on the belief that world-class organizations can be built in India. We’ve always held ourselves to the highest standards of customer delight and over the years, this has become our key differentiator. We’ve come across a few organizations that have been hugely inspirational. Some of these organizations are Indian and some are global. Some have been around for decades, and some are relatively young upstarts. Many of them are large, but some of them are comparatively small. You’re sure to have heard of many of them, but there’s perhaps a few that would surprise you. So here’s the list of organisations (and people) that have inspired Floh. 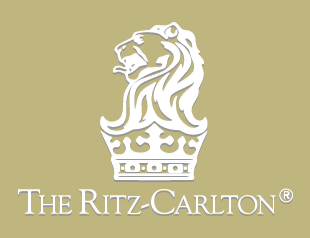 The Ritz-Carlton’s motto “We Are Ladies and Gentlemen Serving Ladies and Gentlemen” has been truly inspirational for us at Floh. Our members are urban, educated and gracious singles and we hold ourselves to a very high bar in every interaction with them. This motto is also a reminder to our members that we’re all of the same mindset, and that is one of graciousness.

Ever since Mint launched in 2007, they have worn their credo on their sleeves. The intelligent readers’ newspaper, Mint prides itself in being 100% transparent with its readers. It is remarkably easy to locate and read The Mint Code Of Journalistic Conduct. They are also very upfront about what pages in the newspaper are advertisements (they do away with euphuisms such as advertorial). Their content is world-class and the integrity of their work is unquestionable.

There are many reasons to love Indigo Airlines, but above all else, they’re remarkably efficient. Their credo of “being on time is a wonderful thing” drives their operational efficiency like no other airline. One particularly smart move they have is to request passengers to assist in their goal by emptying trash before the airplane lands, hence, reducing the time required to clean and turn around the aircraft. The result is an unparalleled on-time record, and a sense of ownership among its passengers. See their video here. At Floh, our members are proud to belong to a unique community of like-minded people. 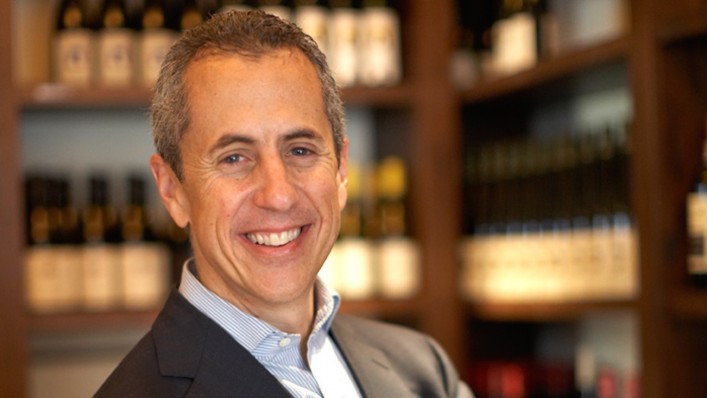 Danny Meyer is one of the most celebrated restaurateurs on the planet and has launched over a dozen spectacularly successful brands in NYC including Union Square Café, Tabla, Blue Smoke and The Café at the MOMA. In his pacey and eminently readable book, Setting The Table, he lists out in order of priority, the ecosystem his business seeks to serve. At Floh, we’re inspired by the clarity of his thinking and the approach of building the business one step at a time. As Danny has written, scale too fast and you’re likely to lose everything that you’ve built if the customer experience is compromised. One of his companies (he has a few), Shake Shack, is valued at $2 Billion.

The online shoe retailer that Amazon bought for over a billion dollars, has a legendary record of customer service. The keystone of their strategy is that they do not spend any money on marketing and instead, repurpose those funds towards customer care. You can read the entire Zappos story, written by its charismatic and straight talking founder, Tony Hsieh in Delivering Happiness.

McKinsey & Co. is one of the most revered organizations on the planet. Our CEO, Siddharth Mangharam spent time with The Firm between 2000 and 2003 and after working with colleagues from 6 continents, his most vivid memory is the fact that without exception, he could connect at an intellectual level with every single consultant he interacted with. In building Floh we have a similar goal: regardless of where a Floh members is from, you’re sure to be able to be able to connect with them at an intellectual and social level. This is the magic of Floh members.

Paul Graham is the founder of Y Combinator, an accelerator based out of the Bay Area. By virtue of him investing in iconic startups such as Airbnb, Dropbox, Quora, and Product Hunt, he is an institution in himself. Highly opinionated, Paul freely shares his views via his essays. Of particular relevance to Floh is the one titled, Do things that don’t scale. At Floh, our goal is to unequivocally dominate the space that caters to educated, articulate professionals who are single. Paul reminds us that overnight success most often takes over a decade of consistent chipping away to produce a Rodin.

In addition to these globally recognized examples, we’re inspired on a daily basis by many of our local partners, our employees and of course our members. We have been lucky to have launched Floh at Lourd Vijay’s studio. He is a Guinness World Record holder (and former Floh member!) who has been extremely generous with his time and ideas. We’ve worked with some of the finest culinary talent in India including Chefs Manu Chandra of Olive, Viraf Patel of Café Zoe, Rahul Akerkar of Indigo and Saby of Olive. It has been a pleasure to work closely with Rakshit Jagdale, a third generation entrepreneur who introduced Amrut Single Malt to the world. Anuraag Tiwary is an accomplished rock climber and he’s swapped a cushy technology career to build what’s sure to be the best indoor climbing gym in India, Delhi Rock. Vaibhav Kala has dedicated his life to exposing the world’s adventure seekers to the Himalayas.

Lastly, and not any less importantly, there are hundreds of folks that we work with who have reached the pinnacles of their chosen professions. We are known by the company we keep and we are sure that this set is at the top of their game.