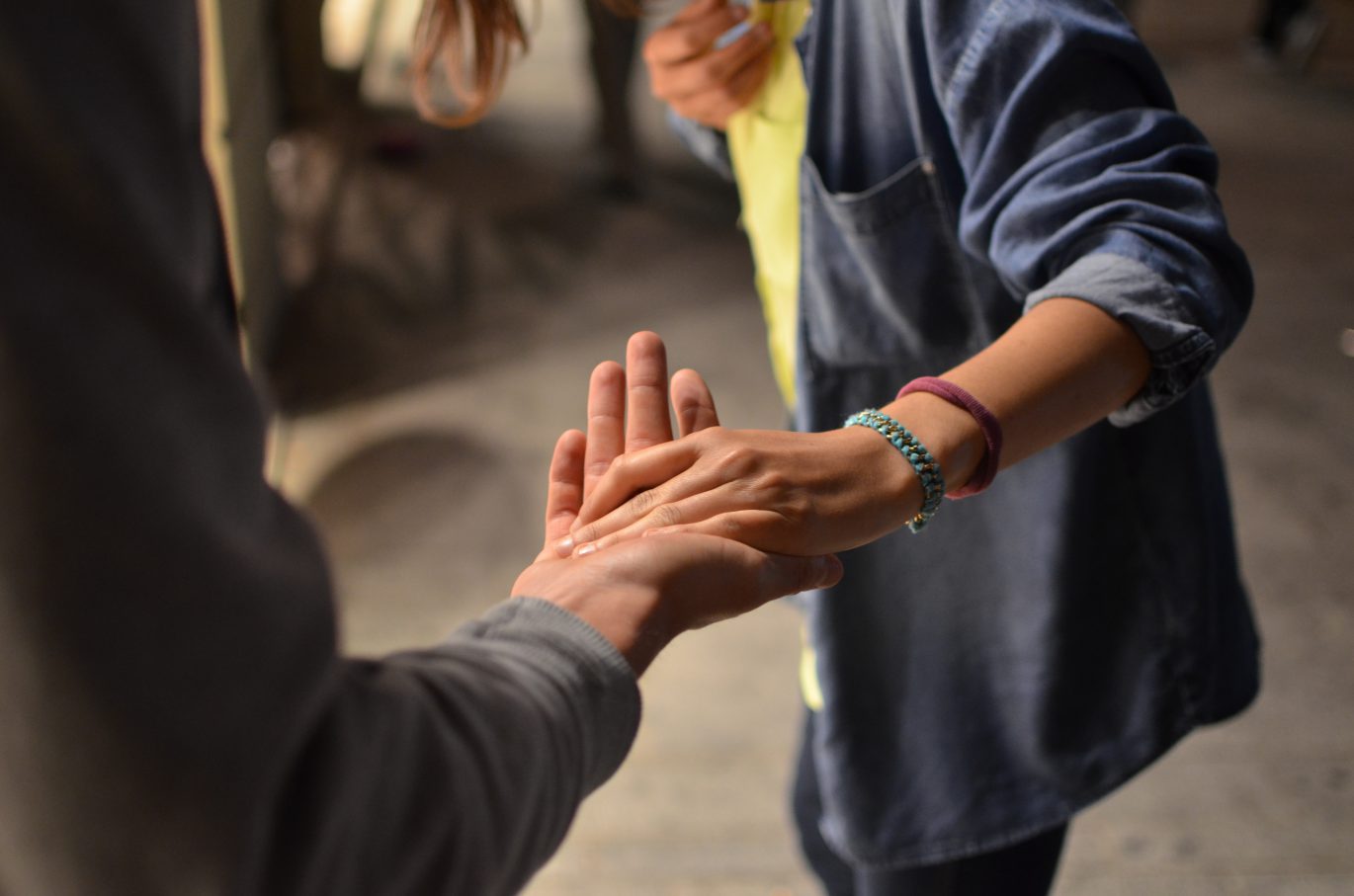 Politically Correct Vs. Being Genuine

While waiting for my husband at a restaurant, I couldn’t help but overhear and observe a group of people sitting next to me. They were two families visiting Bangalore. One from Coorg and the other from the United States. It was clear from their conversation that the families were meeting for the first time, perhaps husbands who studied together was the connection. The lady from Coorg said “If you ever come to Coorg you are welcome to stay with us” with a tone and expression that clearly said – I don’t mean that. The response from the US based lady was “Sure we would love to” but it meant “if that’s the way you are inviting us – no way”

In our aim to be politically correct and say the right “sound-bytes” are we losing the key to the foundation of any relationship – being genuine.

We are becoming a society that says words that seem genuine but mean the opposite. This is happening at work and in our personal lives. Ever heard a colleague or a boss say ‘what a great idea’ to something you came up with, only to follow it up with a “but let’s do this” and that’s something exactly opposite of what you suggested. If it was such a great idea, then why not take it through? And if it is not a great idea – why say that it is?

The Influence Of Social Media

I often think that social media is perhaps the reason why this is becoming the norm – while show casing our lives to the world on various platforms, not only do we start leading our lives for others we start being fake to others as well. On many occasions I have seen quite ordinary photos of individuals and genuinely they are not looking that great in the photo but the comments range from “Hot, sexy, gorgeous to even stunning” – I mean really!!

What makes it frustrating is the fact we can all see through it, yes, we absolutely can. When we do this, and we are all guilty of it at some point, we think that this approach will not hurt the other, or that people will not be able to see through the fact that we don’t mean what we are saying.

The Joy Of Being A Child

On a holiday to Conoor last month my 7 year old made a new friend every day, exchanged the parents phone numbers and in the last 20 days we have had play dates with friends from the vacation who live in Bangalore and regular Facetime with those who don’t. “I’ll say bye now as I am getting bored” says my daughter when she wants to end the Facetime, there is no unpleasantness from either side and often we are calling them back with great enthusiasm a few hours later. I love it, no trying to be diplomatic and saying we have to go somewhere or the phone’s battery is about to die etc. etc. you get the drift.

So, here I am learning from children the art of being genuine, saying what I really want to say politely yet honestly. I think it’s working well as we all know genuine from fake.