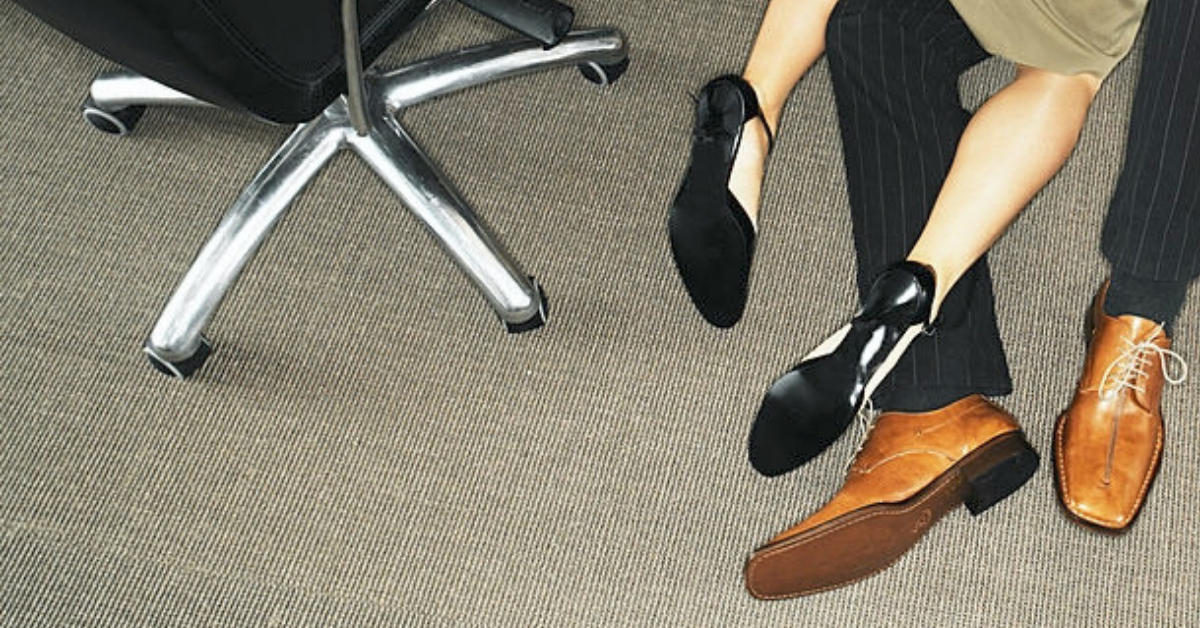 An office romance is extremely likely in most professional scenarios. It could be a short-lived romance or a long-term relationship.

We spend quite a large part of our time at work. Indians clock 8.1 hours (486 minutes) on an average.

However, it would be wise to maintain a certain decorum and etiquette when it comes to romance in the office or workspace.

Here are a few scenarios that can occur and suggestions on how to handle them.

Attraction To the Boss

This one should ideally be kept at bay. More often than not, it results in some kind of turmoil. In most cases, if things sour, you will be the one hunting for a job! A boss marrying a subordinate is something you heard only in the yesteryear. It’s a very rare occurrence in today’s time and age. In most cases, it is the subordinates who end up leaving the job.

Shweta and Ashish worked in different departments in the same office. Their paths often crossed at meetings, passing each other randomly in the corridors or more intimately at meal and coffee times. It didn’t take long for them to realise they had feelings for one another. They went out for an actual coffee date once and really hit it off. Coffees turned to dinners and plans on weekends. The pace of their relationship was just right. It worked out in their favour and they got married.

I see no harm in hanging out with a single colleague. Honesty here is really important in knowing what both of you want, to avoid any awkwardness or even viciousness at work. Personal and professional life should generally be kept separate but here the lines are blurred. It’s a situation that can be handled if both of you are mature individuals who can handle your professional lives without a hangover of what happened between you personally. It’s hard but it’s possible that things at work don’t get affected.

And last but not the least, please follow your official policies. More often than not, these subjects are stated very clearly in the official handbook.

Nisha and Rajeev had a great time at their off site in Goa. After the daytime conferences, they would hang out at the beach and attend evening parties. Romance was in the air. Until they came back, work and personal priorities took over and soon they realised they were not making time for each other even if they could because the attraction was indeed a short term one. Things were awkward for a bit but thankfully for them they settled down eventually.

When single, most people look for a “Before Sunrise” kind of experience when they travel. Getting attracted to a colleague at an official off-site is extremely common. The energy is different, there is a kind of ease in the atmosphere. I’d say, flirt and enjoy the moment – do not give your heart away until you are back to reality and know exactly how you feel when you are back.

This one will be like walking into a nuclear war, even after reading the big danger sign. AVOID.

This is the by product of any office romance, whether it is about you  or someone else. Either you are the subject of it or the third party who participates in the gossip! If you are the subject, make sure you are on top of your work and don’t give anyone a reason to to point fingers at you professionally. Walk with your head held high. Liking or loving someone is not wrong. If you are a third party discussing someone else, I’d suggest that you try to see it from the point of view of yourself and not add any fuel to the fire.

All situations in an office romance setting have different outcomes. Sometimes it’s great and more often than not it gets awkward. The key is to consider whether the possibility of a great love story is worth your career.