What’s special about Floh is that it is a very strong and tightly knit community. In an attempt to spotlight those that make up this community, we introduce to you – Friday Friends!

The very driven Devanshi Shah makes it to our December list.

Devanshi is an architect by profession but what she really is, is a passionate, quirky and joyful young woman.

You studied architecture but you travel the world and do something very interesting with your work. Tell us about it.
As most people, I started behind a desk too. I was an architect for 3 years. Now, I’m doing similar work but it’s more hands-on. I’m more interested in creative work, like set design or writing. Earlier, I used to travel 4 times a week. It has only increased in the last couple of years.

How did you marry travel with work? What are these trips like?
I trained as an architect and that opened a lot of doors for me, actually. I have travelled to Leh-Ladakh as recently as June-July. I helped restore an old, dilapidated house, doing it up with mud walls and stuff. Earlier in the year, I went for a residency to Copenhagen. It was called the Utopia School. The idea was to create a society that functions as a utopia. The mix of people who attended was as varied as a tarot card reader, a filmmaker, an anarchist and me. It was in a town called Freetown, Christiania. They don’t abide by the laws of the governing body and are a free town. It was pretty fascinating to live with people from around the world in a place like that. What kind of cinema do you enjoy?
In September, I was in Delhi for set design on a project. The writer, director and I were speaking the same language and that is always so rare to come by. Because language is about the cultural references. I am very filmi and love quoting Bollywood movie dialogues. It was surreal. It was almost like I had found my tribe.

Google and Facebook must be your best friends when you are looking for projects.
The projects do seem to find me through social media, yes. Most of my friends know I lead a rather free-spirited life, so they tend to tag me in things I would be interested in. And I keep looking for interesting stuff to do.

When was the last time you Googled yourself and what came up?
I’m always worried something weird will come up, so I don’t. The last time I checked it was a news article with my HSC marksheet.

Where would you like to go on that perfect date?
I’d love to go see the Aurora – northern lights and set up a campfire after that. 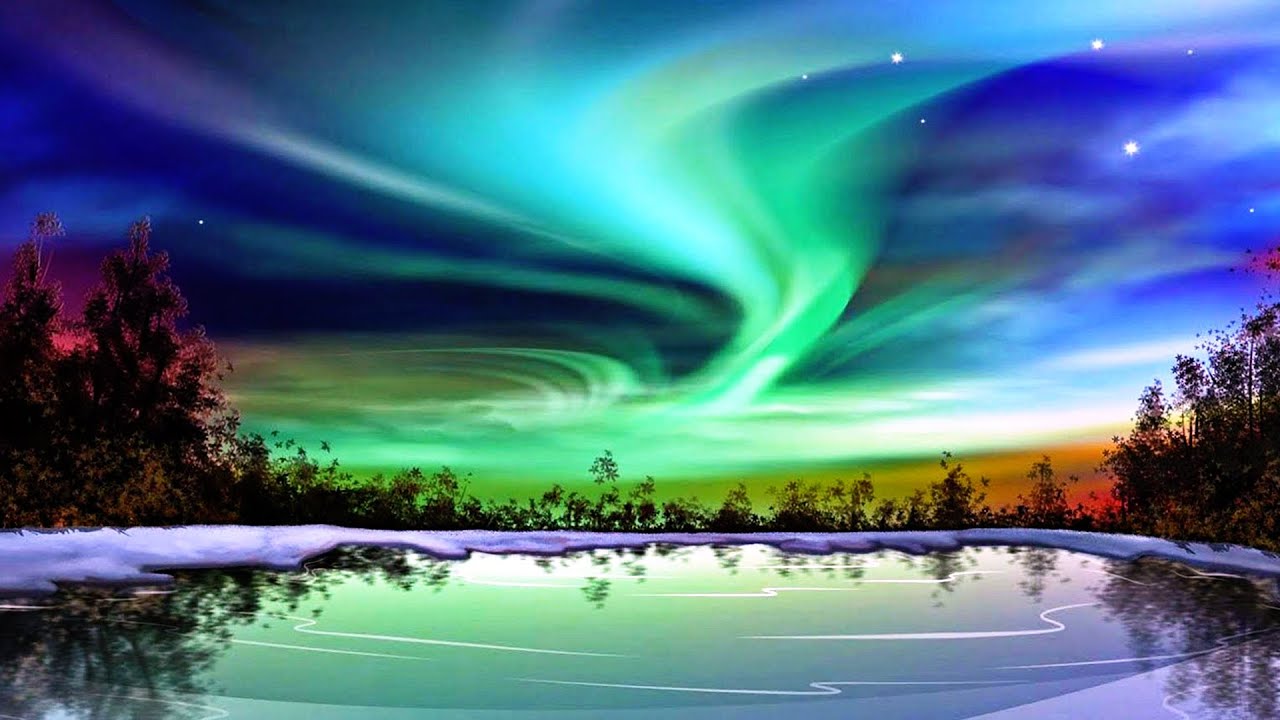 If you were a superhero, who would it be?
This is going to sound weird. But I would be The Hulk as portrayed by Bruce Banner. It has always been the only character I’ve identified with. No doubts about it.

You too can get a chance to be featured on Floh #FridayFriends! Click here to join Floh. 😀