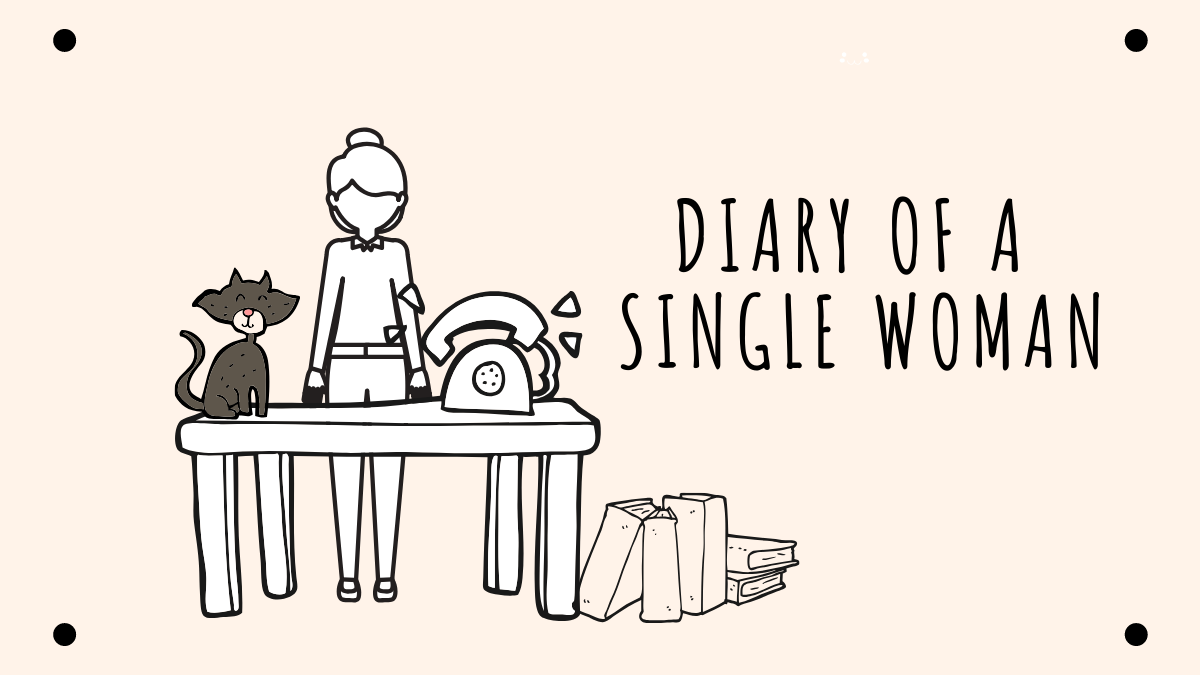 About a year ago, following a particularly bad break-up, I, like many Indian women in their late 20’s, found myself back in the world of dating apps. Eager to meet someone new and recover from my heartbreak, I jumped in head first and joined them all. From Bumble to Hinge and Coffee Meets Bagel to Floh, Woo and Aisle. I began to play the endless swiping game and soon enough, I matched with Souvik.

From the first swipe he seemed like someone I would really connect with. He was tall and handsome and though I didn’t know too much about him, he seemed well traveled and had piqued my interest. His pictures showed that he liked the beach, had a dog and liked to try new restaurants which were all things we had in common.

In the days that followed, we started to chat. Our conversations were largely about what we were watching or music that we liked, food that we were planning to Swiggy for dinner or about how notoriously bad Bangalore traffic is.

We didn’t spend too much time chatting, but I quickly started to feel like we had a connection and when he asked if we should meet in person, I agreed.

Never mind that I didn’t know too much about him- not what he did for a living, where he went to school or who his friends were- on his profile he was ideal. 6’3 with washboard abs and a dreamy smile, he liked to surf and play with puppies- sounded great! Plus, when he responded to messages he was funny and interesting. I was sure I had hit the jackpot.

We met at a hole in the wall restaurant on a chilly evening in December. It was a quaint place that both he and I had never been to but had heard good things about. He was a little late and I decided to wait for him outside.

I remember catching my first glimpse of him in real life- he was dressed in a light jacket, white t-shirt, neat dark blue jeans and sports shoes. He looked well put together, confident and smiling as he walked toward me. I swear I could hear music playing in the background. He looked just like his pictures.

I, on the other hand, had been a little nervous about the meeting and had not wanted to get my hopes up. I was worried that he wouldn’t be anything like he was on  the dating app. My friends had cautioned me with so many horror stories about men from dating apps that I was a little skeptical about Souvik even before we met. I had decidedly not made an effort to dress up and had driven straight from work so that I wouldn’t be wasting any effort if this turned out to be a bad idea. I was still a bit sweaty and frazzled from the long day and commute. In the moments before he approached me, I noticed how great he looked and cringed at my own decision to play things safe.

We sat down at a table for two and he seemed at ease in the dimly lit restaurant, drinking tea and asking about my day. He was flirty, personable and funny. I, on the other hand, was quickly realizing that my break up had left me a little out of practice with first date small talk. I was more off my game than I had anticipated. When the subject of my work came up, I droned on and on about how complicated and difficult my job was and how I was having trouble hiring a replacement for someone who had just moved on from my team.

It was in this context that he mentioned that he was currently in between jobs and planning to take some time off to travel. While normally I would have been intrigued by this response and asked to hear more about his travel plans, in this situation I was so awkward that I responded that he should send me his CV and that he might be a good fit for the role on my team! In short, it was a disaster.  What was I thinking?

I couldn’t help myself. It was like I had forgotten that this date of mine was also a human being. I had gotten so wrapped up in the stories and preconceptions  about men from dating apps that when Souvik turned out to be perfectly nice, I found myself unsure of how to react, awkward and I even knocked over a plate!

It was a mess. When the date was over he walked me back to my car and said goodnight. When he left I felt a wave of shame and embarrassment. Why had I been so wrapped up in my own insecurities? On a good day I knew that I was a smart, confident person. In my professional life, I meet new people on a daily basis. I’m not shy or awkward, but the nervousness about the authenticity of the person I was going to meet, followed with how truly nice he turned out to be was something I wasn’t prepared for. I was sure that I would never hear from him again.

But, I got lucky. He texted me an hour or two after he had politely walked me back to my car and said goodnight at the end of the date. His text said he had had a good time and would like to see me again.

I was surprised by the message, had it been possible that I was wrong about how badly it went? Maybe I hadn’t been so awkward after all.  I began to think about every aspect of our date and then to over think it. I concocted ways in which the problem had been with him and not with me. Maybe I talked about work so much because he was actually boring? Maybe I told him that he should send me his CV because it doesn’t sound like he had a plan for his future career? I began berating myself for giving a dating app stranger so much thought and for being so hard on myself. Hadn’t he mentioned that he was in between jobs? That didn’t sound good.  He wasn’t settled in his life, could I be with someone like that?

When my thoughts are spinning out and I’m overthinking things, I have often turned to my other single girlfriends for advice. There was a WhatsApp emergency text conference and we all agreed that despite my bad behaviour on our date, I could do better.

While he was definitely very cute, my friends reminded me that there are hundreds of other men just like him only a swipe away. I needn’t waste my time with Souvik. If I didn’t feel comfortable around him immediately, then he wasn’t the one. Maybe our vibes didn’t match?

That second date never happened. Like so many other people have done, I ghosted Souvik and never responded to his text thanking him for what really was actually a pleasant night.

A little over a year has passed since that one date wonder and Instagram tells me that not only did he find a job, but it seems to be a very important one at a prestigious real estate company. He’s now engaged to a girl who is equally attractive and they seem like a delightful couple. I’m glad things worked out for him.

I’m sad they didn’t work out for me.

I summoned the WhatsApp support group once again and complained to them “That could have been me!”. “Don’t worry sweetheart, he wasn’t the right one. When you find one, you’ll know,” they assured me.

I’m discovering that the collective knowledge of my most supportive girl-friends isn’t necessarily working for me. While their intentions are good, they, like me, are wary of the men on dating apps, jaded by our own negative experiences and under the false impression that our options are unlimited.

Maybe Souvik and I would have had a fulfilling relationship, and maybe not. But we’ll never know because I was quick to dismiss a stranger I met on an app. I got on a dating app to meet more new people and in doing so felt as though I had done my part. But I brought my baggage and judgements to the meeting with me. In many ways I think I expected my app to not only set me up with someone, but to also do the work of falling in love for me.

The thing that no one tells you is that getting to know someone new is uncomfortable, it’s messy, it’s awkward. You might have to break a few plates. You’re not always having a good day and neither is the other person, but you need to give yourselves the benefit of doubt and make an earnest effort to connect.

Don’t Swipe Away Your Prince Charming

Dating apps exist to make our lives easier, make meeting people more convenient, but they also lower trust and heighten your expectations because you have seemingly unlimited options. You always feel like what you think you want is just a swipe away.

In my more recent experiments with dating, I am trying to remember that getting to know someone special is a complex and intensely human experience and while an app might set that up for me, the work of being vulnerable isn’t something technology can do for you and it is still the only way to fall in love.