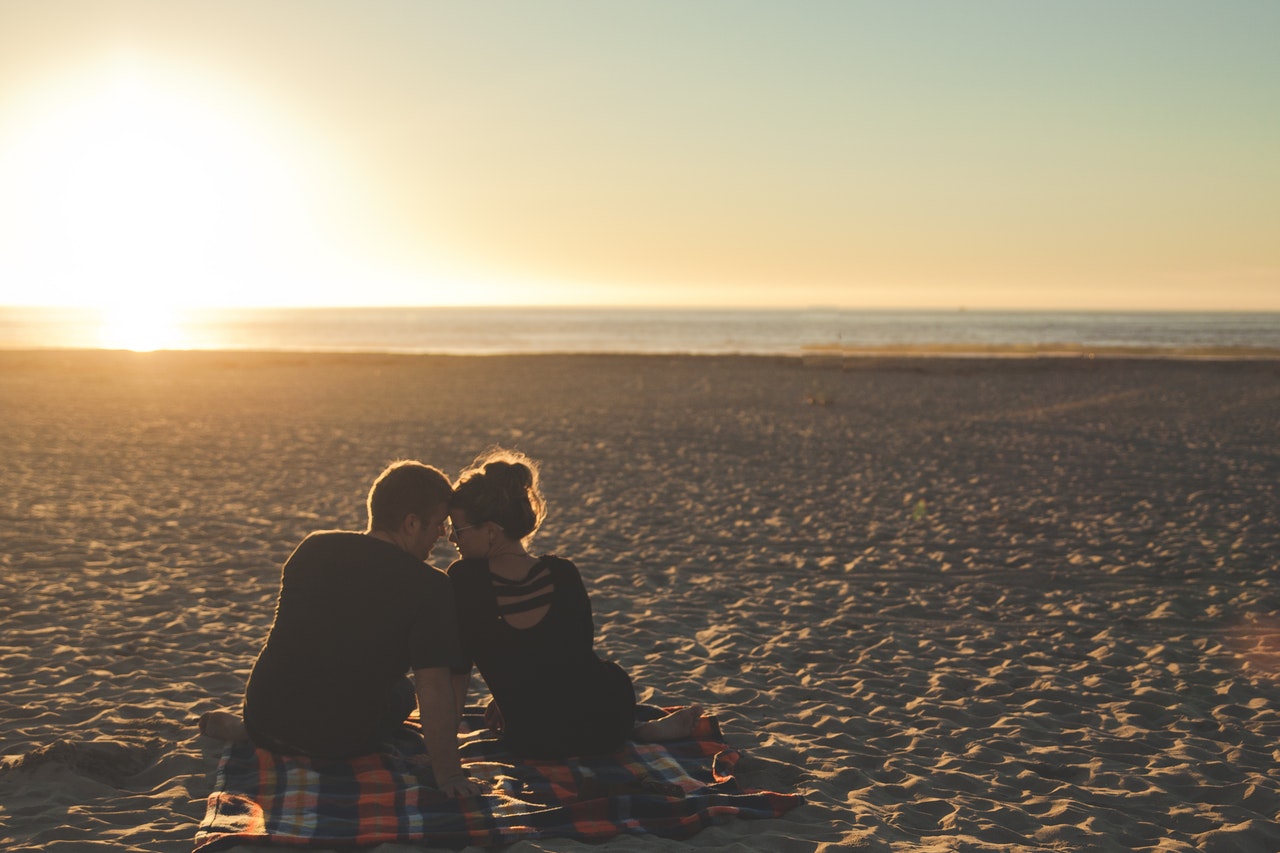 To mark the country’s 73rd Independence Day, I attended a ‘Dating Masterclass For Men’. It seemed like the best thing to be doing, since as a single man, I do have a lot of independence! So what better way to celebrate that independence than to do some introspection in the company of some very fine gentlemen?

Wait, before you read on…

What on Earth is a dating masterclass?

Did the term creep you out? Just this morning I read a comment from a woman on Facebook who balked at the thought of a ‘dating coach’…

Was this a session where some guy teaches you a few cheesy pick up lines which will help you get laid?

There are in existence dating coaches who guarantee you a bang a week if only you learn a few lines and use them at every opportunity available. If you’ve read ‘The Game’ by Neil Strauss (as alluded to above), you will know what I mean. If you haven’t read it, please don’t bother. Not only is it one of the most boring books ever written, it will give you nothing to think about, and nothing to apply as far as the Indian dating scene is concerned. How that book became so famous is a mystery to me 😉

This masterclass was NOTHING like what Neil Strauss would take you through though. Thankfully!

The masterclass was NOT about the following:

In short, the masterclass was a one day course in self development with a focus on nurturing relationships with women.

We covered a range of topics which were introspective in nature. The session was aimed at classy gentlemen who are happy to put in the work required to take their dating lives to the next level. And believe it or not, taking your dating life to the next level almost always has a positive impact on all other aspects of your life.

The session was NOT aimed at cringe worthy pick up artist wannabes who believe that saying a code phrase will make any woman want to drop her pants for them. The focus was on getting the participants to look inward and course correct, as opposed to being prescriptive in nature.

My biggest takeaways from the masterclass were as follows:

To give you an example, until the age of 25, I had never had a one night stand. It’s not as if I pursued this as my highest priority, but still. It just seemed like something I would like to experience. I saw loads of my friends pull it off and I used to wonder what I had to do to ‘pull’. By the time that I was finishing my masters, I had developed a belief that I would never have a one night stand. It just wasn’t for me. I wasn’t good looking enough. I wasn’t the kind of guy who attracted ‘that’ type of woman. Or so I believed. Anyway, to celebrate the end of the course, a few of us went to Croatia. The truth is, until that point, I had never really tried to make the right moves on a night out. So while in Croatia, I made a concerted effort to meet and engage with women in clubs. And lo and behold, the experience I thought I would never have came into being with a beautiful girl who I dated until the distance made it close to impossible for us to meet regularly.

Over the last few years, I have systematically tried to dismantle my limiting beliefs by consciously going out and doing things that would invalidate them. This applies to all spheres of life, not just dating. The more success you have at dismantling limiting beliefs, the more you grow, and the easier it becomes to craft an interesting life.

1. she must have a commitment to a career / purpose

2. she must have compassion towards others

3. she should be witty (not necessarily just academic intelligence)

4. she must be someone who pursues fitness / sport / working out

5. she must have an adventurous attitude towards all aspects of life

This exercise too was particularly useful as I had not given this much thought earlier in life. Getting clear about what you want makes it easier to spot it when it is in front of you. Also, for many people, this list contains upto 40 items, in which case you’re probably going to have to develop this ideal girlfriend in a test tube yourself, or date thousands of people to meet the one. Both of which could be fun!

So there you go, that’s what the Floh Dating Masterclass was like. No nonsense introspection to make you more assured, more efficient and a man with a plan. Confidence, efficiency and strategy will get you far in anything in life, not only with women! If you feel like you want a safe space to talk about dating issues you probably wouldn’t want to discuss with anyone else, I suggest hitting up one of these the next time they are held.

Be a man. Do the right thing 🙂