(This a guest post by Riya T, our in-house relationship expert. Riya will be blogging frequently on relationships and dating. To contact her, please leave a comment.) 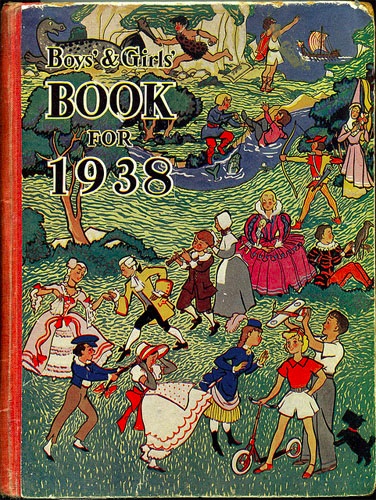 Often, when my female friends tell me about a like minded guy they like, and I ask them “Well, why don’t you ask him out?” I’m met with such horrified expressions that it almost feels like I asked them to jump off a cliff!

Years of societal conditioning, Bollywood/Hollywood films, music videos, love songs and many more have all told us one thing: the man ought to make the first move.

Well, I’m here to make the case for the fairer species. This is not a feminist; both sexes are equal kind of case, but a more practical one. Ladies, all those ‘clues’ and ‘hints’ you’ve been dropping, do not work all the time. The majority of men I spoke to gave a resounding ‘Yes’ when I asked them if they’d like to know if a urban girl was interested in them because, quite frankly, they were clueless.

I’m not saying it has to be a marriage proposal, but something as casual as a “Would you like to get a coffee sometime?” can work wonders in taking things to the next level. A lot of single girls I spoke to about this came back with a “But, what if he’s not interested?” “What if he says no?” Well then, at least you know, right? Isn’t it better to know where you stand rather than spend weeks or months in making the effort only to find out that he’s asked someone else out? Of course, it also depends on whether you’re a ‘rip the band-aid off quickly or slowly’ kind of person.