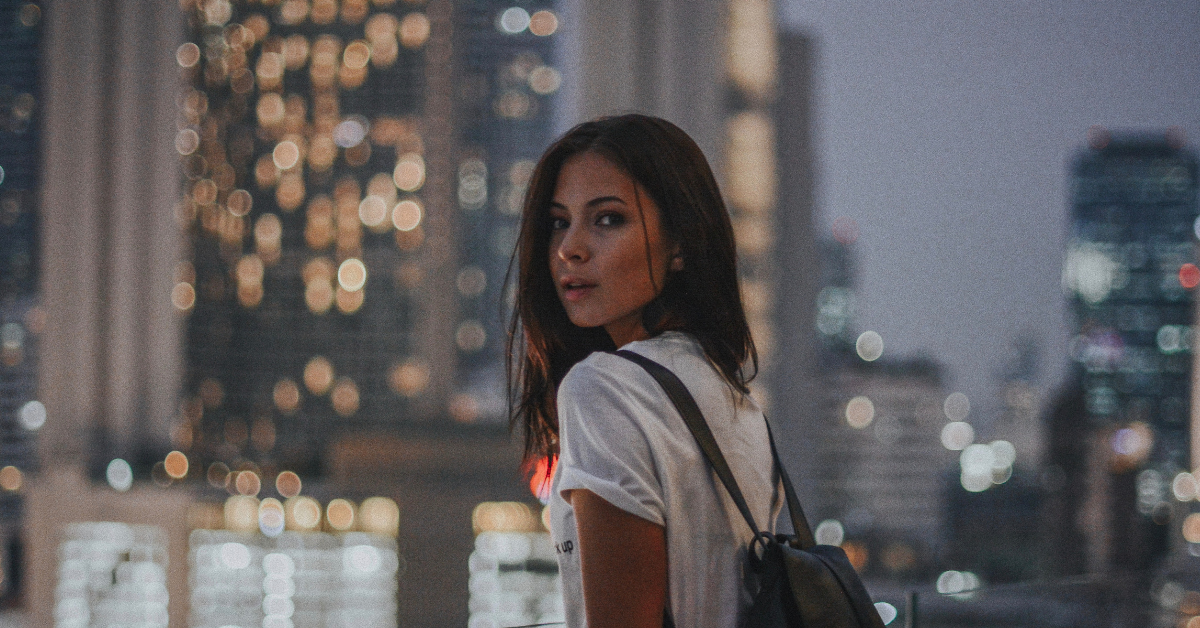 This is a blog post by an anonymous Floh member

Early last year I started dating somebody. Although he seemed like a great guy for some reason I balked when it came to being in a committed relationship with him.

Disclaimer: I have major commitment phobia: until this relationship, I ended every major relationship I had ever had by leaving the country. I couldn’t decide in this case whether it was commitment phobia or a concrete fear. I pushed for non-exclusivity till I was absolutely certain I could trust the person I was with.

About a month in, we had a strange stand off – not exactly a fight – but for a period of about two weeks he barely communicated, but insisted he wasn’t angry. I have to admit I did think he wasn’t really interested anymore, and so during that time I decided to take advantage of my non-exclusivity rights. I went out on several speed dating in a very short period of time.

I’m naturally an introvert, so truth be told I found the whole exercise really mentally and emotionally exhausting. I have a limited capacity of energy to spend time with complete strangers, and at the end of it, I decided I was done with dating for a while.

He got back in touch with me a few weeks later, and we seemed to reconnect until a bit of drama involving a stolen tattoo idea, an uncontrollable temper tantrum (yes that one was me sorry), and a healthy dose of mind games and jealousy, erupted.

After the storm he told me he didn’t understand why we couldn’t just have an exclusive relationship. I attributed it to me being silly and gun-shy to get into another relationship, so I agreed for us to be a couple.
There were a lot of things wrong with our relationship including our temperaments, approach to problem solving and communication styles, so what follows is not without context.

Four months in, a friend messaged me and let me know that my partner had been on Tinder the previous night around eight o’clock.

Now many people since this have asked me, so he was on Tinder – is this really that big a deal? Did it break my trust in him? The answer is I don’t know. He had told me that he had turned off his discovery mode, and it had been he who pushed for exclusivity so it was a little strange to me that he would be on it after all of that.

But I did not get angry: I very calmly asked him for an explanation and told him that if he no longer wanted to be with me, if he was actively seeking other people, that we could discuss and end things (after all it’s a relationship not a prison) but would he mind staying off Tinder until we ended things.

He wrote back embarrassed. He and his friends had gone swiping through a bunch of profiles together and were having a good laugh. I told him he was free to look at profiles for a laugh, but on somebody else’s phone and account. I asked him to delete the app from his phone and he agreed to do so.

Things started to smoothen out, but the more I thought about it, the more I began to feel guilty about my dating others before we became exclusive. What if he found out through somebody else? They were all meaningless encounters, but what if he didn’t believe me? Wouldn’t it be better to come clean now, early into our relationship then to have it come up by surprise later? I came clean.

If I were to take a poll on whether or not I made the right decision, I’m sure it would be split pretty evenly. He said he had no right to be angry, though I told him that it was okay to be so if he felt it. In spite of what he said, his attitude towards me changed.

A month later, a friend told me my partner had been on Tinder again. Again, calmly, I asked him for an explanation. I wanted to understand why he had been on there.

He apologized and said he was confused; he had all these conflicting thoughts about us. Some of my pre-exclusivity stuff came up.

I found out, about a week later, that though he had not gone out with anyone, he had been chatting with several women, only some of whom had unmatched him when he said he had a girlfriend. For better or for worse, I lost it here, and said a lot of things that were not very respectful, and many things I’m not proud of.
Part of my very extreme, and arguably immature response was based on the fact that I did not really understand how Tinder worked, so it got under my skin in a way I couldn’t explain.

I’ve never been cheated on to my knowledge, and I do not count this as cheating. Opinions diverge on the infidelity scale and what is okay and what is not okay. I do count it as dishonesty and a betrayal of trust.
So like I said before, to a certain extent the many that feel it’s not such a big deal he was on Tinder are right – it’s not that big a deal if he didn’t follow up and meet those women and pursue relationships – physical or otherwise – with them.

But I did feel betrayed in some sense. He had lied to me about deleting Tinder. One could argue that I also had dated people prior to us becoming exclusive, and I think that’s a fair criticism. I still don’t know if I’m justified in feeling the way I do. I do know that I didn’t intend to hurt him, and I couldn’t say with full certainty that about his intentions, and there was a certain part of him that did not seem to feel particularly bad about dishonesty. That for me was the biggest issue.

Other Fish In The Sea

After we broke up, it took me a long time to see good in others, especially men that asked me out. I saw the red flags I’d previously ignored in my former partner, everywhere. I would write people off at the drop of a hat, though I must admit this was generally the right decision – none of these men were for me.

When I finally did meet someone I really liked, I grew anxious. Although there were no red flags, this seed of anxiety had been planted in my brain that fuelled doubt where confidence had once existed. Don’t get me wrong, it’s not like I became a basket case or anything, but I was definitely apprehensive in letting myself feel vulnerable again.

If lying caused me to second guess so much, how would someone feel if they were actually cheated on, especially those whose significant other (because we’re not making this a male/female thing; women cheat too) had ongoing affairs with other people? The problem I have with any sort of purposeful dishonesty (including cheating) is this: a broken heart heals much easier than a broken trust.

Somewhere in my subconscious I had accepted the fear mongering that a man would always lie and cheat, unless I turned myself into a horrid monstrous possessive entity that I could not be okay with, and even then nothing was guaranteed. To a certain extent I had lost faith in people.

One Step At A Time

I’m rebuilding my belief again that people can be good, one step at a time, and one conversation at a time. I believe I can reach that sweet spot between naivety and trust – where you can unquestionably see good in other people, while protecting yourself from those who would use dishonesty to bolster their egos and personal agendas. I need to feel this is possible: I can’t live any other way.

What do you think about cheating? Does having an active dating profile online mean you are cheating? Let us know in the comments below! 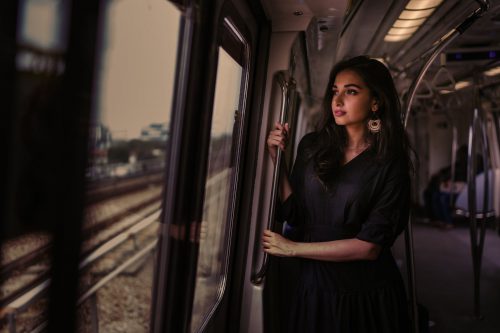